Google is implementing a new Google Play Store policies that will prevent third-party apps from using the Accessibility API for recording the call audio stream. 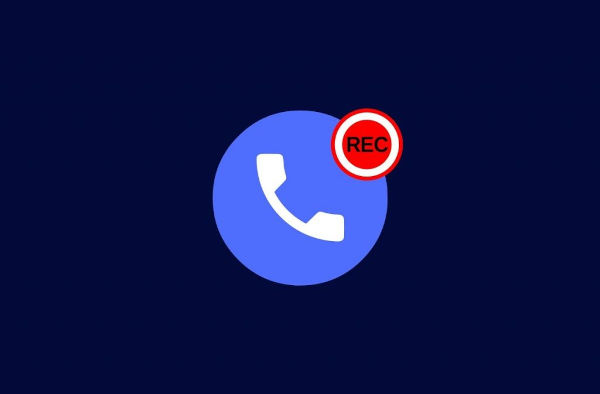 Google has been slowly deprecating and removing APIs that enable call recording over several Android versions. The company does this in the name of privacy and security and also because call recording laws are so varied across different countries.

In Android 10, Google blocked call recording by default. So to circumvent the restriction, Play Store apps started using the Accessibility API to record calls. This will no longer be possible after Google implements the new changes next month.

However, system, pre-installed apps that already have permission to tap on the Accessibility API won’t be affected by the change.

Pixel’s and Xiaomi’s dialers, for example, are two exceptions to the rule. This is considered a native call recording functionality. And although Google didn’t disclose plans on taking care of those as well.

Do you think this new development regarding Google restricting call recording apps is a good idea? You can share your thoughts in the comments below.