The Google Play Protect is receiving an important update as it will now automatically remove permissions for unused apps.

According to Statista, 25% of apps downloaded by mobile users are only used once and never again. Unfortunately, with the sheer volume of permissions many apps require on installation, this can lead to significant privacy and security risks long term. 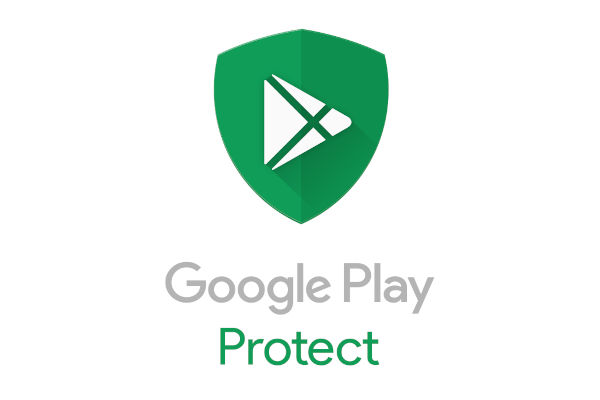 Google is now addressing that with a Google Play Protect update that will remove permissions from apps that have gone unused for some time.

Google Play Protect is designed to protect Android devices from malicious apps and other malware. According to Chrome Unboxed, Play Protect will now help protect devices from unused apps as well. Android 11 and later already had this feature, removing unused apps’ abilities to access the camera, microphone, and more for some time. With this latest update, Android 10 and earlier will also benefit from the protection.

Furthermore, developers can mark their app as protected from, well, Play Protect. Any dev who does this will be excluded from the auto permission reset feature, and even if you don’t access it for a long time, the permissions you gave it upon installation will remain active.

To check for which apps and games have which permissions activated, and perhaps you may want even to clean them up as not all of them may be required or necessary, you can open the Google Play Store and tap your profile image at the top right. Then, tap “Play Protect” and then touch the “Removing permissions for unused apps” section.