Apple is already rolling out iOS version 15.4.1 as well as macOS Monterey version 12.3.1. Both the upgrades are minor in comparison to the large updates that were released in the middle of March. 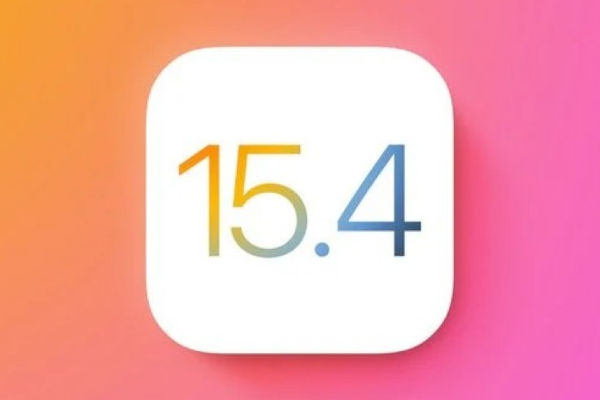 iOS 15.4.1 addresses the battery draining issue as well as various bugs in Made for iPhone hearing devices and Braille devices.

This update includes the following bug fixes for your iPhone:

This update fixes the following issues:

Apple also released HomePod version 15.4.1 update that addresses an issue where some HomeKit-enabled accessories could fail to respond when controlled via Siri. This update also includes bug fixes for HomePod.

The company also released tvOS 15.4.1 update that includes stability improvements when setting up or restoring your Apple TV.