The last couple weeks have been bringing on various leaks and rumors regarding the 2022 Apple iPhone lineup. And now, another new leak has just surfaced, which showcases the design of the entire iPhone 14 series. 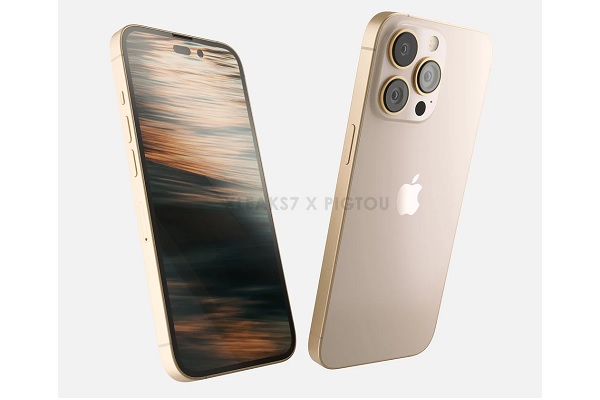 According to a MacRumors report, the latest leak comes from images of iPhone 14 series molds that showcase the design and the camera bump size of the four models. The report further added that these molds were found on Weibo (a Chinese microblogging website). So, they are likely to be molds used for third party iPhone protective covers rather than the ones used for the actual smartphones’ production.

Looking at these molds, the most noticeable aspect is undoubtedly the lack of an iPhone mini model. Apart from that, we can also observe changes in the iPhones’ sizes in 2022. This year, the Cupertino based giant is apparently getting rid of the 5.4 inch iPhone model, which did not perform too well in the smartphone market. 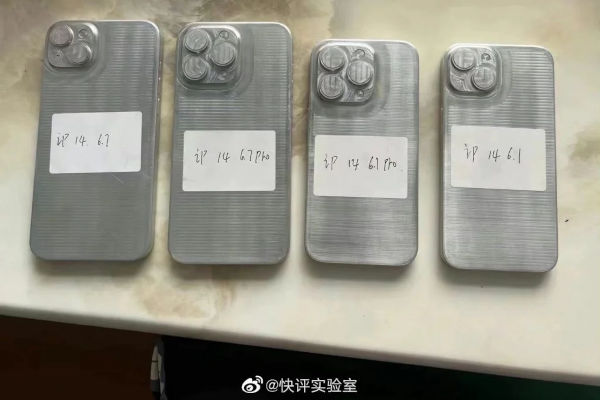 Another notable change in design with the 2022 iPhones is the camera bump. Apparently, the camera bump sizes for the entire lineup will be taller than the previous generation, the iPhone 13 lineup. But for the most part, the iPhone 14 series will feature a similar design, with flat edges and rounded corners. On the other hand, the front is expected to finally replace the large notch in favor of a circular punch hole cutout.