Nigerians have been told to anticipate the availability of 5G services across the country by the fourth quarter of 2022. 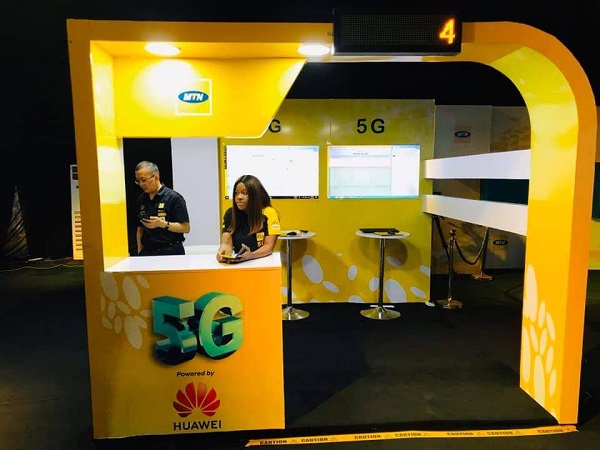 The Nigerian Communications Commission, NCC made this known on Thursday while giving an update on the deployment of the new technology.

Speaking at a capacity building workshop organized for ICT journalists by the commission in Abuja yesterday, Head, Spectrum Administration, NCC, Usman Aliyu, said cleaning of the Bands was ongoing with the migration of the FSS users from the 3.4-3.8 GHz spectrum.

This according to him is a follow-up to the ratification of the use of the Nigerian Communications Satellite by the National Frequency Management Council.

When deployed, he said a lot of services would be enhanced with a resultant effect on the economic growth of the nation in the areas of education, health, financial services and improvement in the quality of service.

Aliyu boasts that Nigeria became the first country in Africa to successfully conduct a full 5G spectrum auction without the services of a consultant and the first software auction to be conducted since 2001.

He said: “5G auction committee was constituted, information memorandum was developed, consultation on memorandum carried out, key stakeholders responded, corrections were made on IM before the auction.

“Five options were made and two were made available. Hopefully by Q4 this year, we should have 5G services in the country. The current status involves inflation and increases in the exchange rate that affects the cost of services; quality and adequate power supply, relocating of services, guard band provision, coordination with neighbouring countries.”

It would be recalled that the 5G Spectrum auction of the 3.45 GHz spectrum was conducted in late 2021.

The exercise went through 11 rounds and exceeded the revenue projection from the reserve price of $199,374,000.

The auction process came to an end when MTN and Mafab posted an exit bid of $273 million, while Airtel posted a final bid of $270 million.

The auction generated proceeds of $22.5 billion in total.

Meanwhile, the Director of Public Affairs of NCC, Dr Ikechukwu Adinde, who spoke earlier at the workshop, reiterated the commitment of the commission to maintaining the age-long tradition of mutually beneficial relationships with the media.

He said that the meeting, in a sense, amplifies a continuation age-long tradition of maintaining strong and mutually beneficial relationships with the media as partners of the commission and appreciated the contributions of the media to the visibility of the commission as well as the development of the Nigerian telecom sector.

WhatsApp can now run on two smartphones at once

Nigeria will have widest 5G coverage in Africa by 2022 — Government