YouTube brings thousands of free shows to its catalog

It appears the traditional television market us about to face a serious war as YouTube has started offering free programs on its catalog with advertisements. Though, YouTube’s video-on-demand service is not the only market player to offer such shows; similar services such as Tubi, Xumo, Plex and Roku already allow streaming TV content. 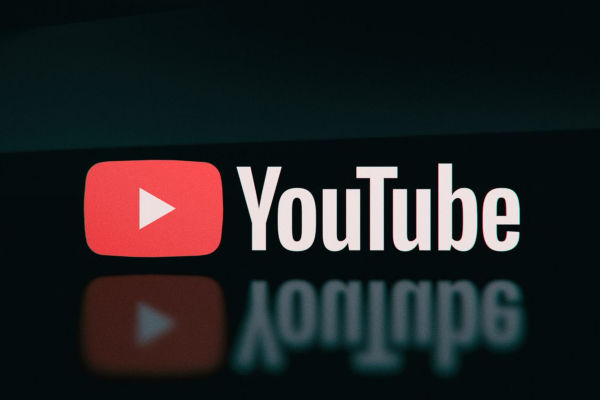 Since 2018, YouTube was already streaming some movies for free with ads, including the Terminator and Rocky sagas. YouTube currently hosts more than 1,500 free movies from companies such as Disney, Warner Bros., Paramount Pictures, Lionsgate and FilmRise. However, the arrival of shows should allow the platform to ensure that its subscribers spend more time on its application; thus dealing a major blow to traditional television.

In total, nearly 4,000 episodes of around a hundred more or less old programs from different channels are joining the YouTube catalog. We can notably mention Hell’s Kitchen with the famous chef Gorden Ramsay, Andromeda or Heartland. Google says many are available in 1080p (FHD+) with 5.1 surround sound on supported devices. 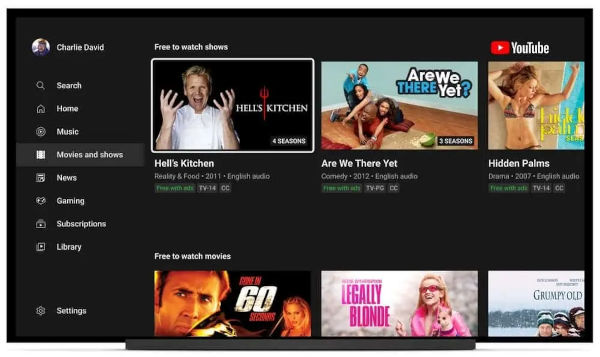 Unfortunately for many, they shouldn’t have access to new shows from YouTube’s catalog. Indeed, Google has indicated that for now, only the United States will benefit from this new feature. We hope that YouTube will probably consider broadcasting this and other TV content in more countries.