By TellForce Blog On Mar 9, 2022
Share
Join Us On Telegram

Earlier this year, the Vivo Y01 entry-level smartphone was leaked revealing its design, specs, and even pricing. Now, after almost 2 months, the handset has silently been released in multiple markets. The smartphone is listed on the company’s official website in the African markets. 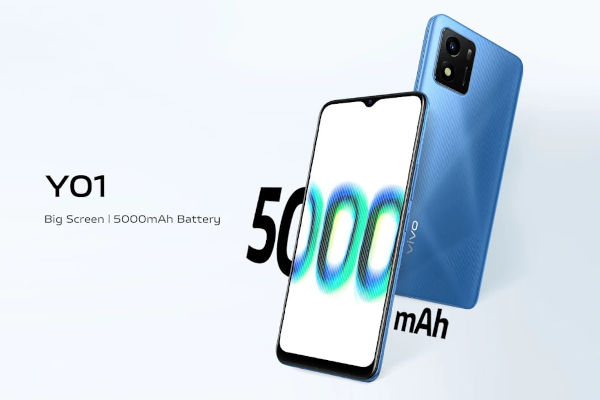 The device is powered by the MediaTek Helio P35 SoC paired with 2GB, 3GB of RAM, and 32GB of internal storage. It has a microSD card slot for additional storage.  It houses a 5,000mAh battery with support for 10W charging speed.

It boots on Android 11 Go Edition and has Funtouch OS 11.1 on top of it. It has a micro-USB port for charging and supports Bluetooth v5.0, Wi-Fi 2.4GHz/5GHz Wi-Fi. The handset supports dual-SIM and has 4G connectivity. 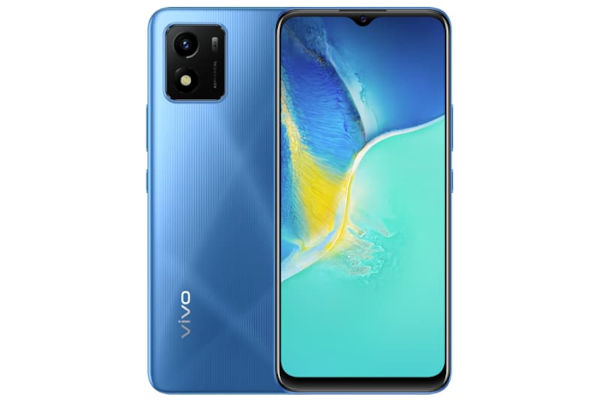 As for its pricing, unfortunately, the pricing of the device is yet to be known. But what we do know are the colors, the phone has Sapphire Blue and Elegant Black colors.