Last week, it was discovered that Samsung selectively throttle nearly 10,000 Android apps on their latest Galaxy S22 series of smartphones through a pre-installed app called Game Optimizing Service (GOS). Due to its selective nature of ignoring benchmarking apps, Geekbench, a popular benchmarking service, has decided to delist the device from their benchmarking ranks. 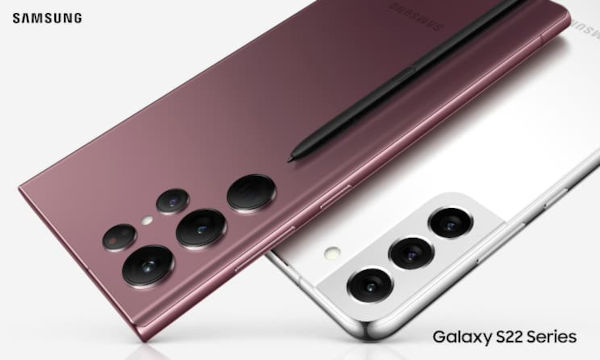 In the new Galaxy S22 series smartphones, an app called Game Optimizing Service app (GOS) was being used to optimize the smartphone’s performance when running certain apps. However, ‘Optimizing’ here simply means throttling. The list of apps was nearly 10000 in number and included apps like Instagram, Netflix, TikTok, etc. Notably, it excluded benchmarking apps such as Geekbench.

Due to its selective nature of throttling performance, Geekbench has decided to delist the Samsung Galaxy S22 series from their Android benchmark chart, as it has essentially manipulated benchmarks.

Along with the Galaxy S22 series, Geekbench has also discovered the use of the GOS app in older Samsung smartphones including the Galaxy S21 series, the Galaxy S20 series and the Galaxy S10 series. All of these devices have been delisted too. Geekbench did not find any evidence  of throttling on the Galaxy Note series, however, so those remain listed on the site.

Samsung has acknowledged the issue of selective throttling via the GOS app, and has announced that they will release an update in the future that will enable a “performance mode” that will not throttle apps selectively.