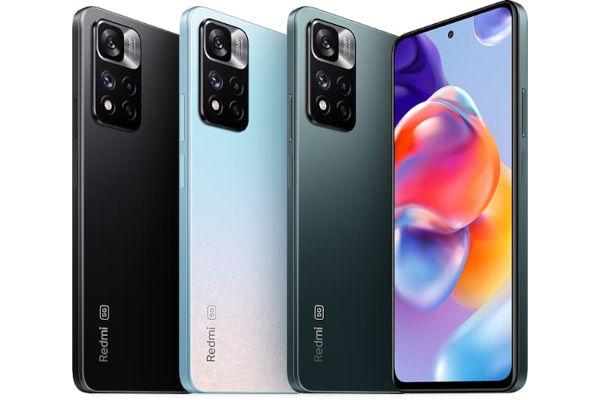 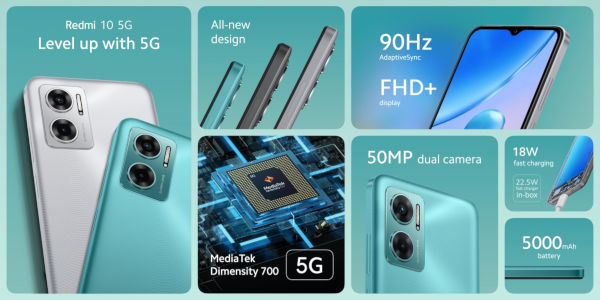 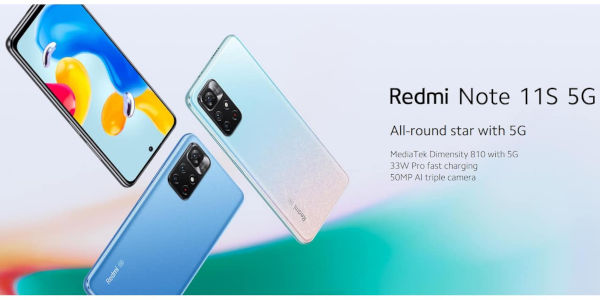 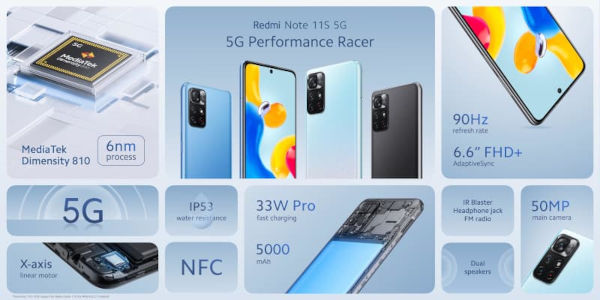 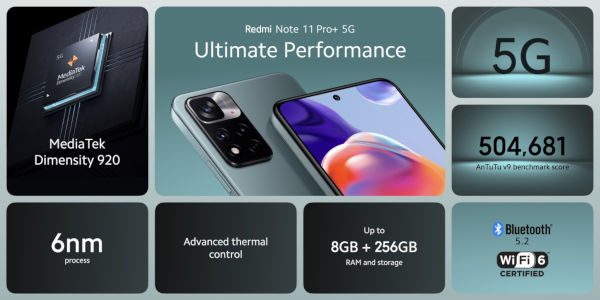 Redmi Note 11S 5G comes in Midnight Black, Twilight Blue and Star Blue colors. It starts at $249 for the 4/64GB model. There’s a midpoint 4/128GB version for $279 and a top-of-the-line 6/128GB trim for $299. Availability will vary between regions and is starting in April across Xiaomi and partner carrier channels.

The phones will roll out in several markets in Europe and Asia from early April.