It appears HMD Global has released another update to one of its device, and this time around, we are talking about the Nokia XR20 smartphone. It was launched last year with Android 11 on board and now, it is receiving Android 12 update. 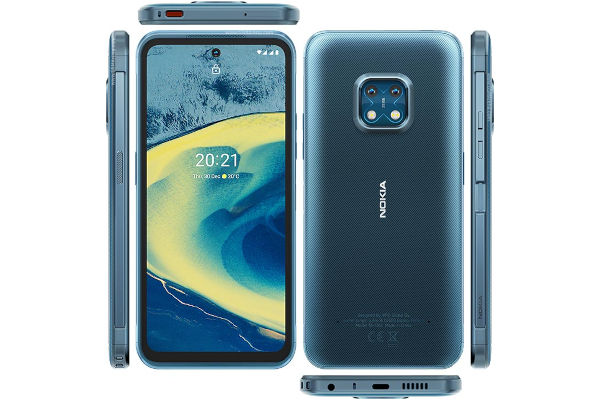 Reports has emerged on Twitter from users in Finland who have received the coveted update to the latest version of Google’s mobile operating system.

The new build is labeled V2.300, and it seems to be rolling out over the air already in some parts of Europe at least. Upon installation, your Nokia XR20 will run Android 12 with the March 2022 security patch level, which is still current for a few more days.

Aside from that, you should expect to see all of the new goodies that Google packed into Android 12 last year. As usual, keep in mind that this might be a staged rollout, so it could take days (or even weeks) for the notification to pop up on all Nokia XR20 units out there in the wild. It’s also recommended to download the update using Wi-Fi if you don’t have an unlimited mobile data connection.