A report from National Bureau of Statistics (NBS) has revealed the internet penetration rating across Nigeria. 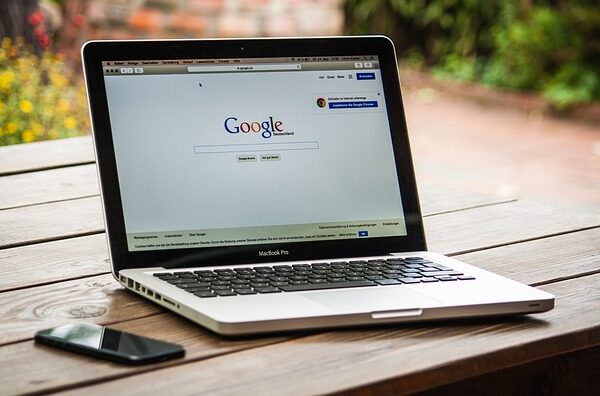 The South Eastern region of Nigeria comprising of Abia, Anambra, Enugu, Ebonyi and Imo states has been ranked poorly in internet penetration.

The region’s internet penetration rating is even poorer than the troubled North East of the country where insurgency has refused to abate for over a decade.

The ranking which is contained in the Bureau of statistics, NBS report for the last quarter of 2021 has jolted many technology enthusiasts who reeled out several factors possibly fueling such a debasing rating.

According to NBS, internet usage in Nigeria in quarter 04, 2021 South Eastern Nigeria recorded 13.7 million users, which is the lowest among the states, except North East.

NBS data shows that in the quarter under review, South West region has the highest online users with 41.7 million followed by North Central with 26.6, North West has 25.4 users.

Others are South-South which has 20.8 million internet users and troubled North East which has 13.8 million.

Many experts have said that the data is not unconnected with lack of infrastructure, low broadband connectivity, and population size among others.

He said: “One of the factors against fast internet penetration in the south East is inadequate infrastructure. Of particular concern is little or no broadband connection in the region.

“Sometimes it’s also about Right of Way. The South East is very difficult to do business.

A woman tech expert, Ms Ugochi Igbojekwe who is the country Lead for UzorTech, a consulting company, also echoed Onuegbu’s position that inadequate infrastructure was the major problem.

She said: “For instance, if there is no power supply for two days, your internet would not run. If you have a modem, it could have died because you didn’t charge it.

“So, I will say it’s about infrastructure and which also bothers on what government can do. If the government can provide enabling environment that can allow technology thrive I think that would go a long way”.

He said: “For you to have access to the internet you need to have data and if people are not earning enough money to afford data that presents a lot of challenges.

“So, it’s not just an infrastructure challenge, it also has to do with access to finance or income level challenge.

“The more we enable our people to earn more money and create economic opportunities for them, the more they can afford constant access to the internet.

He said: “What it means basically is that most individuals or subscribers over there were not captured and could not provide their NIN registration.

“The essence of the exercise was to ensure that every internet user can be identified as an individual. And there are users for instance who don’t want to be identified. I think it’s a compliance issue, we need to follow compliance and rules.”

WhatsApp: you can now pause and resume voice recordings when recording a voice note

Rwanda Launches First-Ever Satellite To Connect Schools To The Internet