By TellForce Blog On Mar 3, 2022
Share
Join Us On Telegram

Motorola has unveiled its new Moto G22 smartphone, a budget phone with some enticing features for bargain buyers. 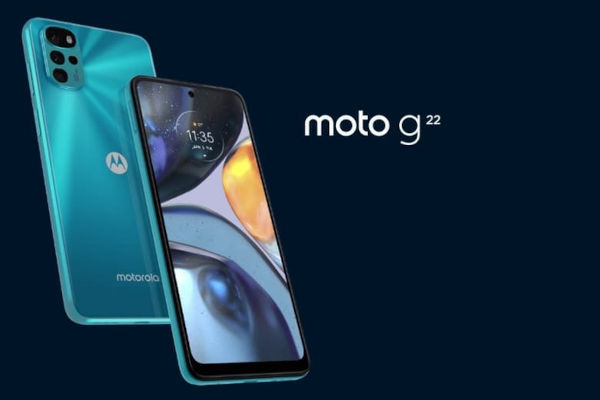 Its key specification includes the quadruple camera system, led by a 50-megapixel main sensor with an f/1.8 aperture and 4-to-1 pixel binning. The other sensors are a an 8-megapixel 118-degree ultrawide, a 2-megapixel depth sensor and a 2-megapixel macro snapper, while the selfie camera has a 16-megapixel resolution. 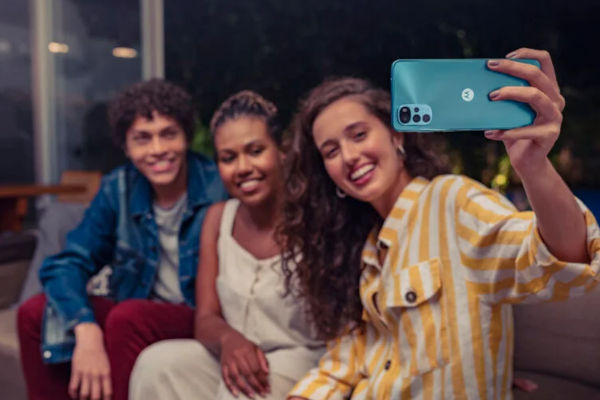 The 6.5-inch LCD display has an HD+ resolution (1600x720p), and offers an enhanced 90Hz refresh rate. The phone runs on a MediaTek Helio G37 chipset, which is complemented by 4GB of RAM and either 64GB or 128GB of RAM depending on the variant you choose, which is further expandable to up to 1TB via SD card.

This smartphone does indeed pack the kind of beefy battery you’d expect of a Motorola device, namely a 5000mAh cell (which can be topped up by 15W charging), and it also retain a 3.5mm headphone jack for plugged-in audio; however there’s just one speaker so you won’t get stereo sound when you play music aloud.

The software is Google latest Android 12 operating system, with Motorola’s typically minimalist user interface overlaid, and it has NFC support for contactless payments. 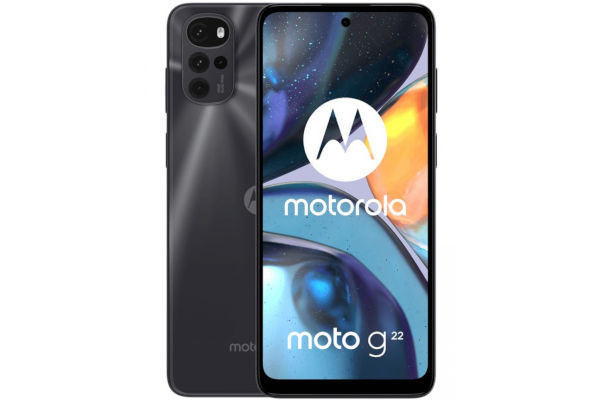 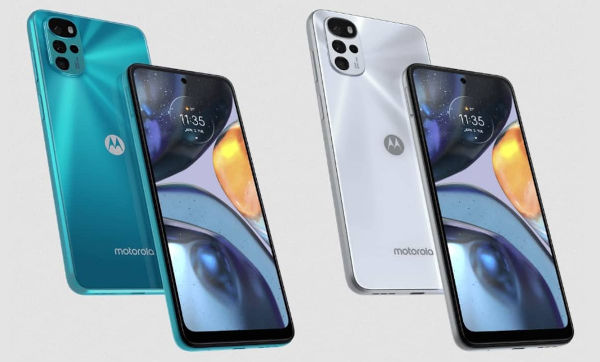 The Motorola G22 will be available to buy in the UK from “mid-March” this year, from a starting price of £139.99. There are three colour options — Iceberg Blue, Cosmic Black, or Pearl White — and you’ll find it at major retailers including Amazon, Argos, Currys, Giff Gaff, John Lewis & Partners, O2, Tesco and directly from motorola.co.uk.