Microsoft Surface Go 3 hit the market late last year, with an improved processor and longer battery life. The LTE version of the machine is only the Core i3-10100Y + 8GB memory + 128GB storage version. This device has a $729 price tag. 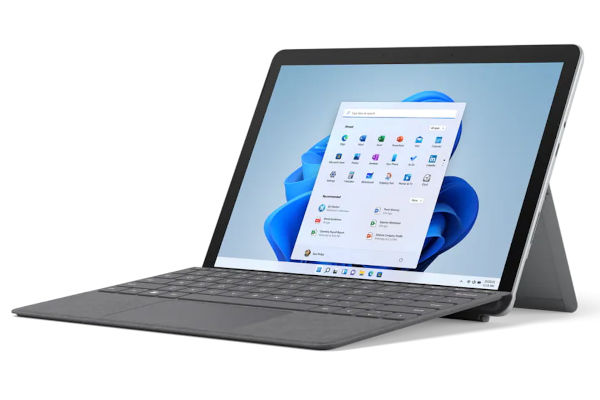 However, yesterday, the company brought an LTE version to the low-end Surface Go 3. This version comes with an Intel Pentium 6500Y processor. It also comes with 4GB of RAM as well as 64GB of eMMC storage.

Microsoft Surface Go 3 is as light as 544 grams and it comes with a 1080p camera. This device also uses a matrix far-field dual microphone, Dolby sound and a 10.5-inch 1920 x 1280 resolution touch screen.

With long-lasting battery life, built-in Microsoft security, and tablet-to-laptop versatility, it’s optimized for stylus and touchscreens. There is no black version of the Surface Go 3 low-end LTE version, and it is available for order in the United States. This device will officially hit the shelves on March 28.

The starting price of this device is $499.

Samsung Device Financing: You can swap your old Samsung phones for a New One