The likes of Apple’s iPhones have reportedly been overtaken by a Samsung budget smartphone to become the most shipped smartphone in 2021. The smartphone we are talking about is surprisingly the Samsung Galaxy A12. The device that was released in late 2020 has topped the most shipped phone list by a figure of whopping 50 million+ units. 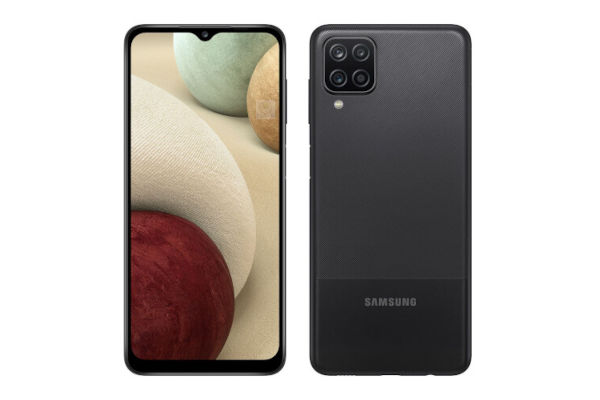 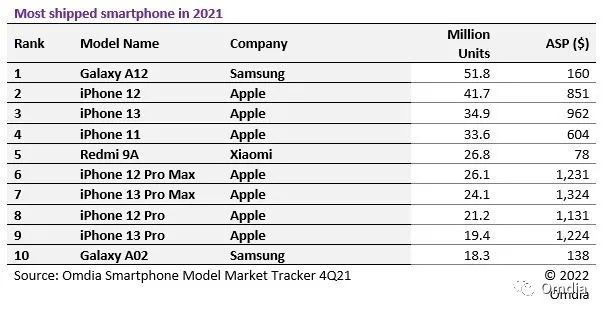 Notably, the most expensive phone shipped as per the list is the iPhone 13 Pro Max. As said earlier, the Redmi 9A is the cheapest.

Samsung’s top spot in this list shows that the budget A-series phones are quite popular. From 2019, the company focused on the A-series over the J-series and the A-series’ market share seems to have grown steadily ever since. That said, we expect to see more A-series phones to get in such reports as Samsung continues to focus on its mid and budget-range segment globally.