Infinix is set to launch its next iteration of its Hot series. The lineup is expected to comprise three models, namely Hot 12, Hot 12i, and Hot 12 Play, just like last year. While the launch date of the series is yet to be confirmed by the company, specifications and real-life images of one of the models — Hot 12i — have been leaked in full. 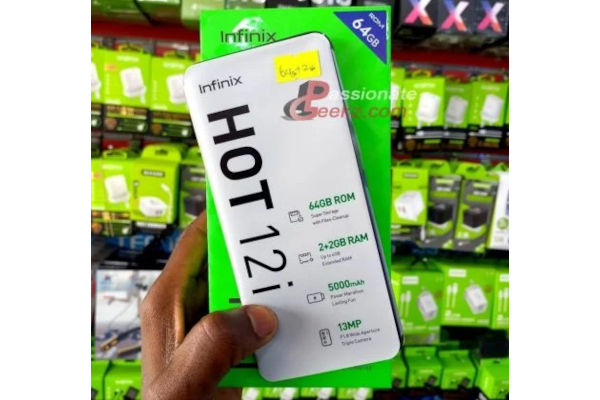 The Infinix Hot 12i comes with a 6.6-inch HD+ IPS LCD display with a 720×1612 resolution. Under the hood, there’s the MediaTek Helio A22 chipset paired with up to 4GB of RAM and 64GB of internal storage. For photography, you get 13MP primary, 2MP ultrawide, and 2MP macro units. The front snapper has a resolution of 8MP and it looks like it will also be having a flash. 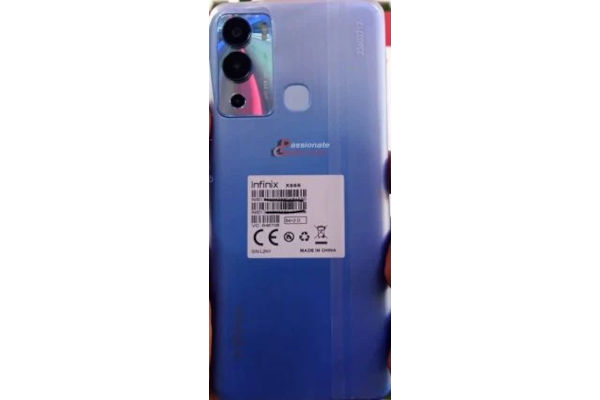 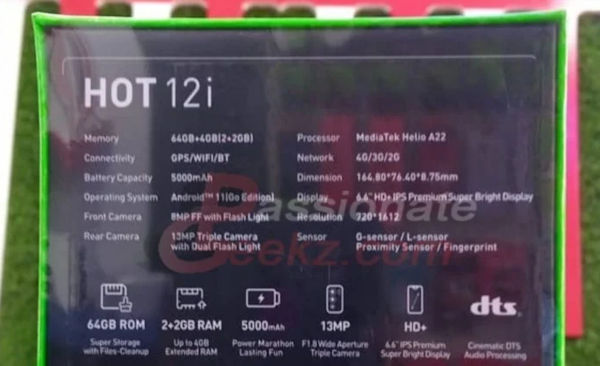 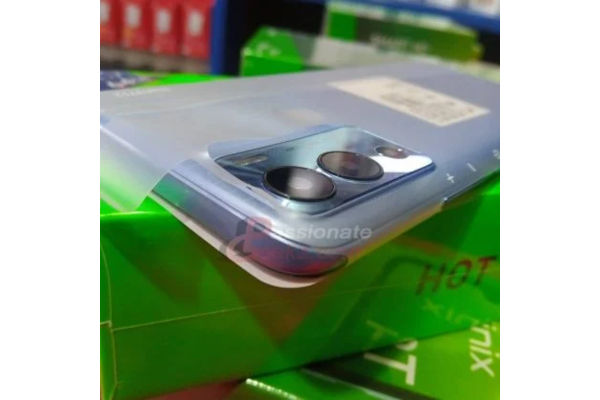 In terms of sensors, you get a G-sensor, a proximity sensor, an L-sensor, and finally a fingerprint sensor at the rear. The phone retains a headphone jack and features a USB-C port at the bottom. The battery is sized 5,000mAh, but the charging speed goes unspecified.

Out of the box, the Hot 12i will be booting in Android 11 Go Edition, and its 2GB of RAM can be expanded through another 2GB of virtual RAM.

Judging from the leaked images and the specifications, the Infinix Hot 12i will be an entry-level device and may launch for around Rs 10,000 — maybe lower — for Indian markets.