The popular analyst of Mobile Research Group Eldar Murtazin has shared a post on his Telegram channel where he said that Google had stopped licensing the Android operating system for smartphone manufacturers from the Russian Federation. However, the interesting side of it is that he said that Google will impose a ban on the sale of Android smartphones in Russia; and for other brands. 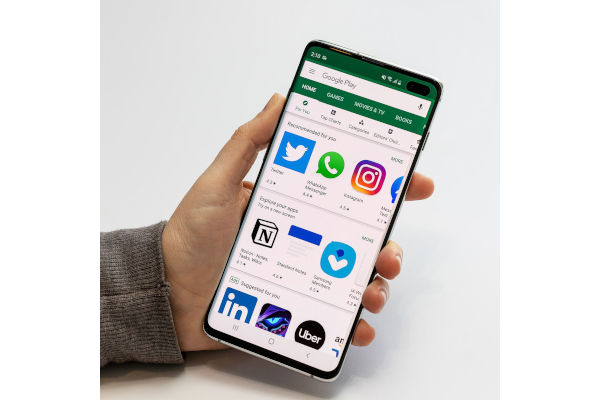 Currently, there are several Russian manufacturers who are busy producing mobile devices. But their share is negligible and the devices produced by them are not in great demand. Recall that the software platform itself is free and comes with open source. All that Google can do is deprive Russian devices of Google services; as was the case with Huawei smartphones.

According to Eldar Murtazin, since March 23, Google laboratories have begun to close projects of companies from Russia; depriving them of the right to produce smartphones with a GMS version of Android for the Russian market. There are no such restrictions for foreign companies. But the analyst believes that it is only a matter of time. He predicts that Google will impose a ban on the sale of all Android devices in the Russian market.