Android 13 will bring an unexpected option. With the next version of Android, Google will allow limiting the internet connection speed; whether in Wi-Fi, 5G or 4G. Obviously, this tool is especially useful for developers. 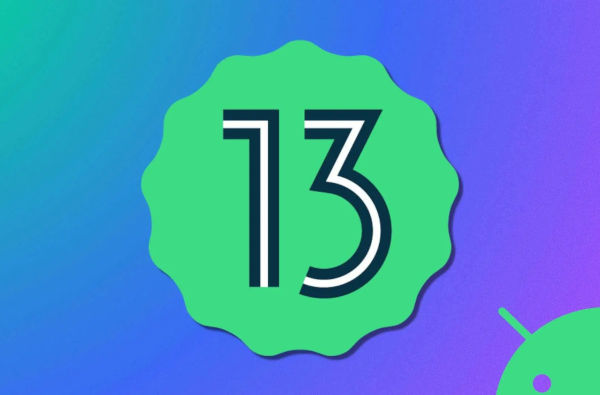 A few days ago, Google rolled out the Android 13 Developer Preview 2 update. This new version, exclusively intended for developers, offers a preview of the novelties that will be inaugurated by the Mountain View giant with Android 13.

While digging through the update’s code, several developers spotted changes in the Android system. This is the case of Mishaal Rahman, computer expert of the Esper blog and former editor of XDA.

According to the expert, this tool is for developers who wish to test the operation of their applications in a situation where the Internet connection is less than optimal.

“Unforeseen issues can arise when a device’s internet connection is slow, and developers can get ahead of these issues by testing their apps under simulated network conditions,” says Mishaal Rahman.