Late last year, reports emerged that Infinix is working on a successor of the Hot 11 smartphone called the Infinix Hot 12. However, recent news revealed a device with the moniker Infinix Hot 11 2022. Now, the tipster Paras Guglani has shared the Google Play Console listing of the previously reported Infinix Hot 12 with model number X6817. 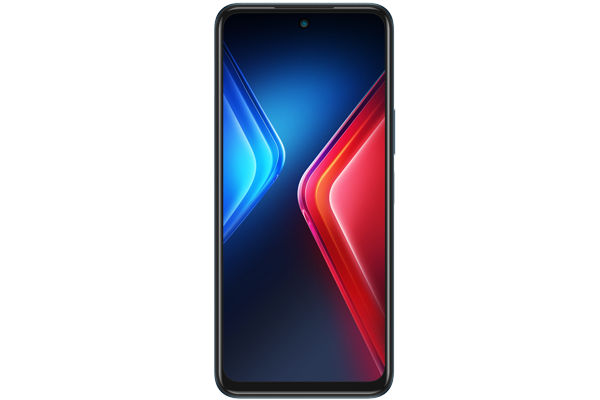 The smartphone has the MediaTek MT6769V chipset that’s the MediaTek Helio G85 SoC and it is paired with 4GB of RAM. We expect the phone to have 64GB or 128GB of storage variant.The device boots on Android 12 OS out of the box. 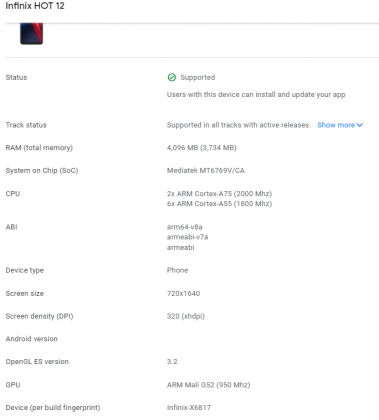 Apart from this, there’s no other detail about the upcoming Infinix Hot 12. But given that the phone has passed the Play Console certification, we expect the phone to be official in the coming months. We might as well see some more certifications on the phone soon.

In related news, the Infinix Hot 11 2022 was recently leaked online. The smartphone’s renders were surfaced in Aurora Green, Sunset Gold, and Polar Black. We learn that the device has a punch-hole display, which is expected to be a 6.8-inch 90Hz panel. It is said to be an IPS LCD screen with FHD+ resolution.