Last year, Twitter started testing a new downvote feature on some iOS devices and now, the microblogging platform is bringing the test feature to all its users globally. 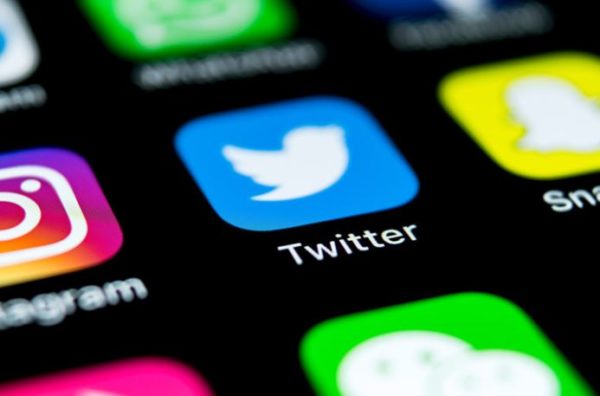 The new feature will currently appear on the web version of Twitter and is said to soon be available on Android and iOS apps.

We learned a lot about the types of replies you don't find relevant and we're expanding this test –– more of you on web and soon iOS and Android will have the option to use reply downvoting.

Unlike Reddit where you users can freely see the number of upvotes and downvotes, a comment has, the feature on Twitter will work differently. The number of downvotes won’t be visible to the users however, it will help the Twitter algorithm better understand what kind of replies are relevant to its users and help make them more visible.

Twitter said that the initial testing helped understand that a majority of its users clicked the down arrow in their replies “either because the reply was perceived as offensive, or because they perceived it as not relevant, or both.” The microblogging network also said that downvoting was the most frequently used way for people to flag content they didn’t want to see.

“People who have tested downvoting agree it improves the quality of conversations on Twitter. We’re excited to see how others think of it as it becomes available to more of you,” the company said.

The wider rollout of the test feature is indicative that it can soon become a permanent feature offered on the platform to fine-tune its algorithms in making the site more appealing to users. However, people have also shown concerns that this feature might be used negatively to mute dissenting views or might end up creating echo chambers.