A new study from Mozillion has revealed the most anticipated smartphone for 2022. This simply means the new phone that people are most excited for, and this ranges from the new Apple iPhone model, to the latest iteration of the Samsung Galaxy. 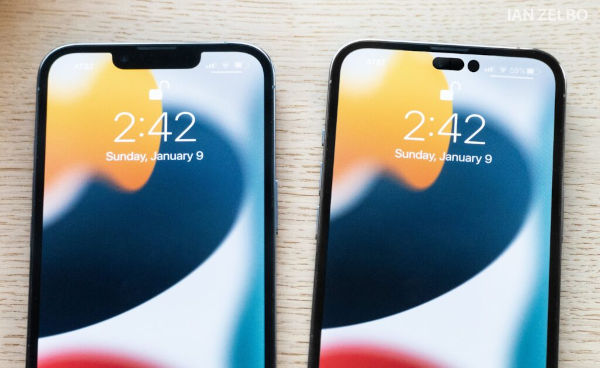 The research revealed that 2022’s most hotly anticipated smartphone is the iPhone 14. Likely to arrive in September 2022, just like September 2021’s release of the iPhone 13, the iPhone 14 series has garnered over 1 million global searches in the last year – more than double that of the next phone in the rankings (the Samsung Galaxy S22 with 518,000 searches).

With millions of Apple smartphone users across the globe, it’s no surprise that the Apple iPhone SE 3 ranked in third place, with just over 285,000 global searches last year. The iPhone SE 3 is a perfect alternative for those who might not want to wait until the end of the year for a new iPhone, with a potential release rumored as early as March 2022.

Models from Chinese brands Vivo (the V23 garnered 195,700 global searches) and Xiaomi (the Xiaomi 12 received 165,300 searches) make up the top five most anticipated releases. Interestingly, the only foldable phones to find themselves in the top 20 are the Oppo Find N and Google’s Pixel Fold, and Finnish brand Nokia places highly in the ninth position with the much-anticipated X50.

Top 20 Most Anticipated Phone To Be Released In 2022

While the base model iPhone 14 will reportedly be relatively similar to the 13 when it comes to aesthetics, the Pro, Pro Max and a potential new model currently known as the iPhone 14 Max will likely have a completely overhauled design. This is set to include a new solution for the notch, in addition to various camera and processing improvements, highlighting yet another step forward for Apple’s flagship product.

Len Leeson, Founder of Mozillion, comments: “Brands such as Apple and Samsung are consistently popular with consumers, but it’s great to see our research revealing demand for less well-known brands such as Xiaomi, Vivo and Oppo too.

How to remove Malware from your PC using Google Chrome