A study by URL Genius has discovered that TikTok and YouTube gathered the most user data of any social networking app. Well, we know why YouTube collects data, one wonders what TikTok wants to use the data it allows third-party trackers to collect for in the future. 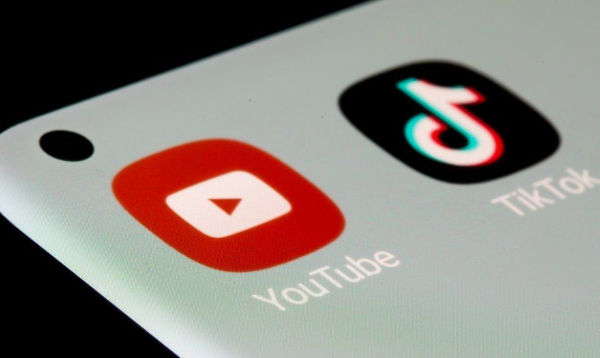 The study found that Google-owned video service YouTube collects user data primarily for its own benefit. For example, this is done to track browsing history or location in order to show relevant ads to the user. At the same time, TikTok, owned by the Chinese company ByteDance, mainly allows third-party trackers to collect data, so it’s hard to tell where this information goes and how they use it.

“Consumers are currently unable to see what data get third-party networks, or how their data will be in use,” the report’s authors wrote.

The URL Genius study used the App Activity Recording feature available on iOS devices. With its help, it was possible to determine how many different domains monitor user activity in YouTube, TikTok, Twitter, Telegram, LinkedIn, Instagram, Facebook, Snapchat, Messenger and WhatsApp applications during one session. YouTube and TikTok each made 14 network contacts; which is significantly more than the other apps, which averaged only 6 network connections.

It was also possible to establish that 10 YouTube trackers belong to the service. This means that basically the platform monitors user activity for its own benefit. At the same time, four trackers transmitted data to a third party. In the case of TikTok, 13 out of 14 trackers shared data with third parties; and tracking did not stop even if the user did not give permission in the application settings.

TikTok has been the subject of criticism in the past for its collection and use of user data; especially in the case of underage users of the platform. Last year, TikTok’s privacy policy mentioned that TikTok could share user data with the service’s parent company; although there were claims that the platform followed security measures to “protect the privacy of user data”.