Samsung has launched the Galaxy Book2 Business at its MWC 2022 event as the company’s latest laptop built on the vPro platform. This is packed with advanced security and productivity features such as Samsung’s defense-grade security technology, Intel Hardware Shield Technology, and secure embedded processor to protect BIOS, targeted at the hybrid work environment. 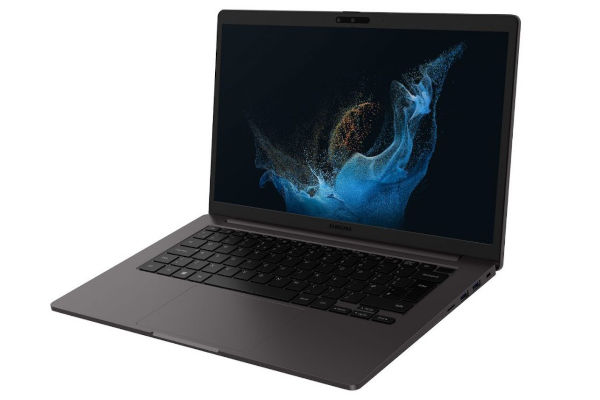 The Galaxy Book2 Business is also equipped with a Tamper Alert function that detects and tracks malicious attempts to interfere with security-critical data and stop PC attacks before the operating system is infiltrated, said Samsung.

The Galaxy Book2 Business equips IT teams with added layers of protection and promises best-in-class support designed for today’s hybrid work environments. Since it is built on Intel vPro, it ensures reliable, multi-level security and an Intel Hardware Shield that protects against hardware and OS attacks and reduces the chances of malware exploiting the OS.

It has Auto-Framing feature that keeps the camera focused on the faces on-screen while Background Effects like blurred background and virtual office settings minimize distractions and enable employees to be the center of attention, even when taking calls from busy locations. It automatically filters static and background sounds, so voices come through clearly and every word is heard and understood.

The IR Camera lets authorized users log in with facial detection for easy access, and it is also designed to keep up with rigorous work environments such as excessive altitudes, temperatures or humidity.

The laptop can sync with smartphone apps through Link to Windows to send texts and take calls using both devices. The crossover app continuity also enables users to select recently used phone apps and open them up on their Galaxy Book2 Business PC, so they can pick up right where they left off. 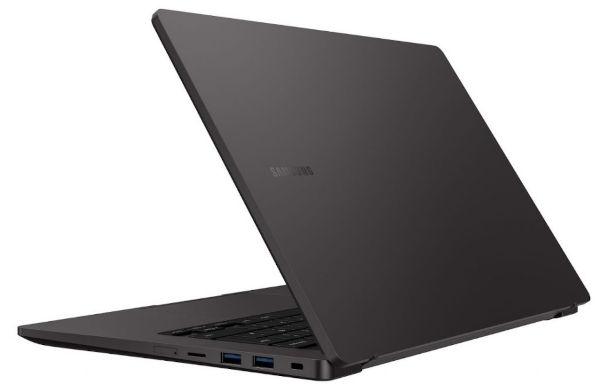 The Samsung Galaxy Book2 Business comes in Graphite and will roll out in select markets starting from April.