Redmi 9A receives Stable MIUI 12.5 Enhanced Edition based on Android 11

Xiaomi is known to offer high price-to-performance devices for the cheap, yet it does not compromise its software support to to achieve this price point. The developer team behind MIUI have not disappointed, and they are pushing both OS and security updates to the almost 2-year-old entry-level Redmi 9A as of February 2022. 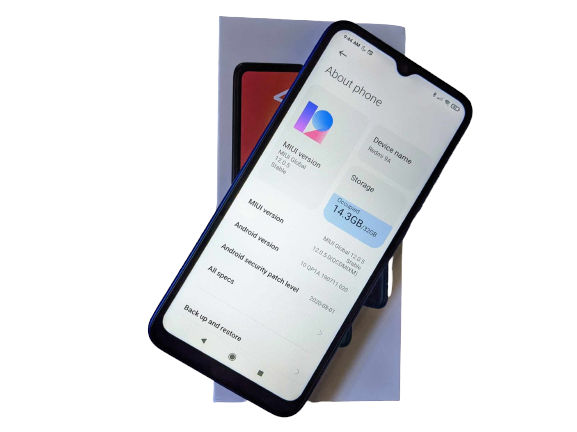 The Redmi 9A was initially launched in July 2020 with MIUI 12 based on Android 10 out of the box. Since then, it has been receiving quarterly security updates to keep the phone safe in the interconnected 21st century at all times.

As of Feb 5, 2022, the Redmi 9A has received a major OS update, which is the stable Global MIUI 12.5 Enhanced Edition update based on Android 11. The latest update is said to bring swift performance and more battery life on a single charge based on the changelog.

Another upgrade the update brings is the latest security patch from Google, the January 2022 security patch to the Redmi 9A, keeping your data secure from malware online.

The size of the update is 1.9GB in total, and users are recommended to check their storage first before downloading the update, since the Redmi 9A was only launched in a 2GB+32GB configuration. As for other specs, the Redmi 9A was also launched with a MediaTek Helio G25, 6.53” LCD Display and a 5000mAh battery.