The realme C35 has been teased to launch in Thailand on February 10. The handset, a successor to last year’s realme C25 will see an upgrade in terms of design and specs. The teaser image shows a flat frame and a 50MP rear camera along with two other cameras. The company says that it will have the most premium design in the entry-level C series. 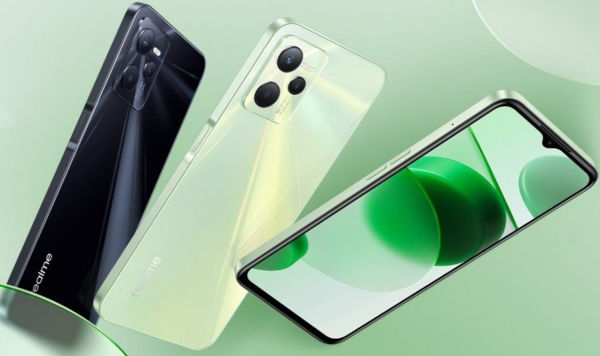 The realme C35 has a FHD+ screen in the C series for the first time, but it still has a water drop notch instead of moving to a punch-hole camera, probably to keep the price low. It also reveals a UNISOC T616 12nm SoC, instead of the widely used T618 SoC.

Realme UI 4.0: Here is the list of eligible smartphones for…

The handset will feature a side-mounted fingerprint scanner, feature a 3.5mm audio jack, and pack a 5000mAh battery with support for 18W fast charging. 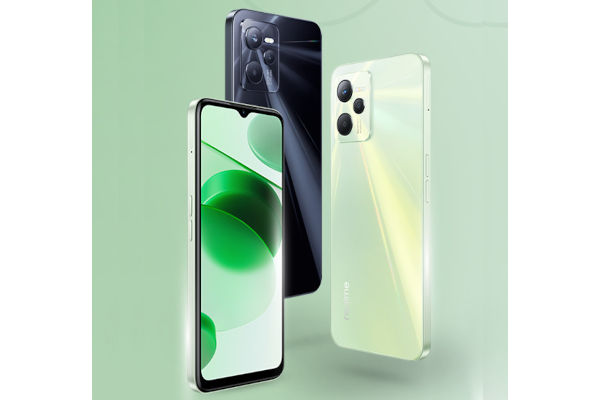 It will come in Black and Green colors. We should know more details when it is introduced next week.