ZTE is expected to launched the Nubia Z40 Pro in China on Feb. 25. However, ahead of the launch, the company has released official images of the phone, revealing its the design. The new images also confirm its color variants. 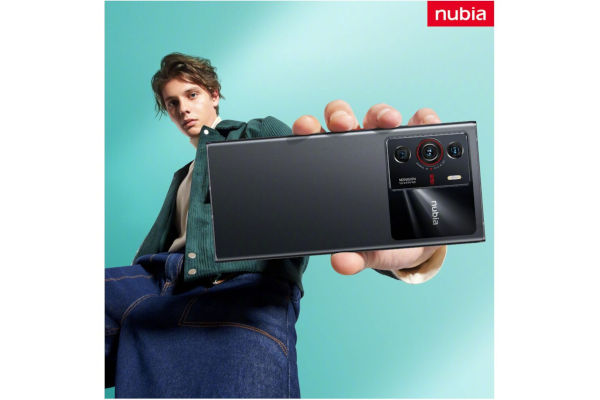 The Nubia Z40 Pro images show that it has a punch-hole OLED display with curved edges on the front. A large-sized module is available on the top portion of the phone’s back panel. It features a triple camera unit on the left and the Nubia branding on the right.

The 35mm primary camera available on the Nubia Z40 Pro offers features like an f/1.6 aperture, OIS support, and 7P lens. Reports have claimed that the Z40 Pro will be the first-ever phone to feature the Sony IMX787 image sensor. 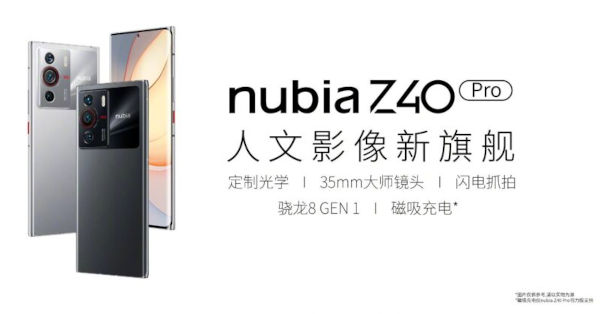 The ZTE phone with model number NX701J was recently spotted at the CMIIT certification site. The 3C certification of the device revealed that it will be sold without a power adapter. Probably, it will carry support for 120W fast charging like its predecessor, the Nubia Z30 Pro. The handset is yet to appear in the database of the TENAA certification site.

The Geekbench appearance of the Nubia Z40 Pro revealed that it will come with 16 GB of RAM and Android 11 OS. The handset is expected to arrive with an aerospace-grade heat dissipation system. At present, it is unclear whether the company will be launching the vanilla Nubia Z40 alongside the Pro model.