HMD Global has launched an affordable handset alongside the C21 duo called the Nokia C2 2nd edition. The new smartphone is a successor to the original C2, but improvements are offset by downgrades. 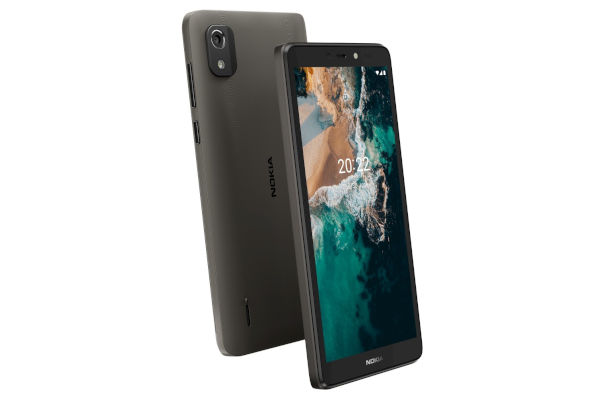 A major upgrade is the metal chassis, protecting it against daily knocks than the plastic C2 was. However, things go downhill from here.

The new model also has a smaller battery, 2,400 mAh (down from 2,800mAh) with support for basic 5W charging over microUSB. By the way, this is one of the few phones that still offers a removable battery. Also, there is a 3.5mm headphone jack.

It seems that the Nokia C2 2nd edition is powered by a new chipset with a quad-core 1.5 GHz CPU, but that’s about all we know about it. Well, we do know that it will run Android 11 Go Edition (with a promise of 2 years of security patches) and that it supports 4G connectivity (Cat. 4). It is paired with 1GB or 2GB of RAM, plus 32GB storage. 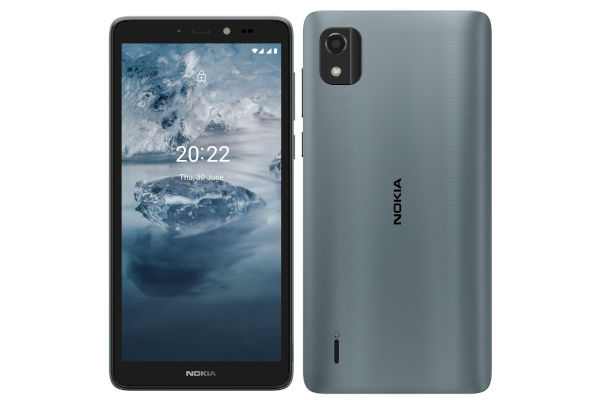 Both the single and dual-SIM versions of the phone have a dedicated microSD card slot. 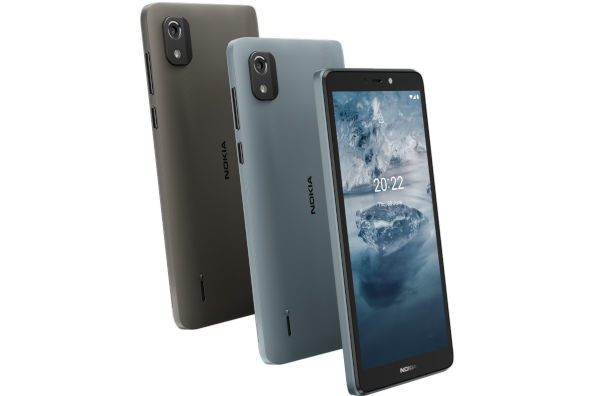