HMD Global has announced a new feature phone apparently designed for Africa. The model is dubbed Nokia 105 African Edition and it appears to be similar to the model launched in 2019. 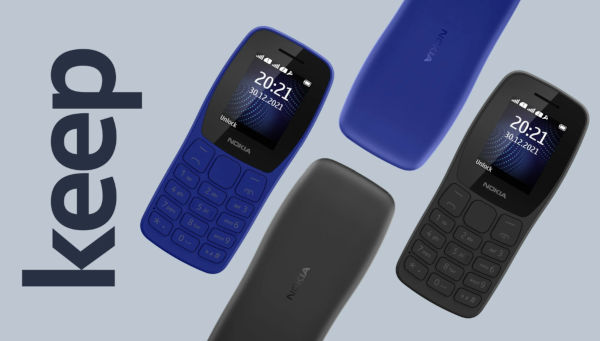 Nokia 105 was first introduced in 2019 and the company last year introduced a revamped version equipped with 4G connectivity. This new model has nothing similar but retains the durable design for which the company’s phones are known.

The Nokia 105 African Edition comes with a 1.77-inch QVGA screen and has 10 games pre-installed, including the popular Snake. It equally packs a rear shell made from polycarbonate. 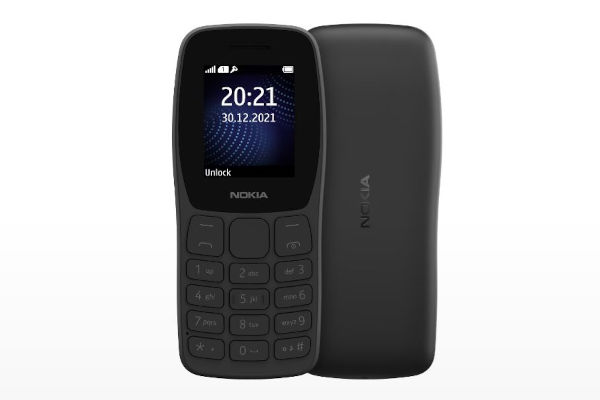 The feature phone is powered by a unisoc 6531E processor paired with 4MB RAM. Tehre is also 4MB of storage space onboard. The phone runs on the Series S30+ OS and supports 2G connectivity only.

Keeping the lights on is an 800 mAh battery that is touted to last for up to 18 days and can keep the device going if you are on a call for up to 12 hours. The battery can be charged via a MicroUSB connector while at the top edge, there is a built-in torchlight. Nokia also says the device’s memory can retain up to 2000 contacts and up to 500 text messages. 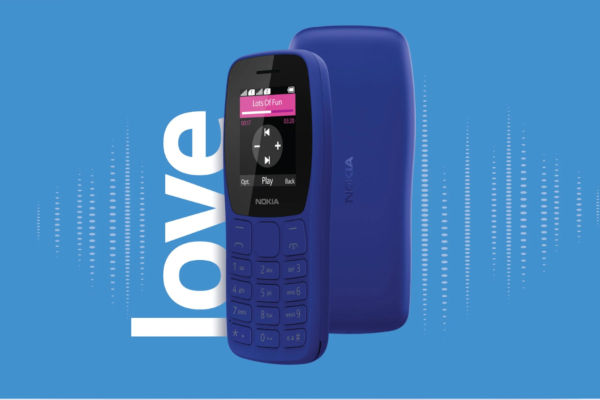 The Nokia 105 is the top-selling feature phone in the world and we expect Nokia to retain the crown going forward. The pricing and availability details of this new edition are not known at the moment. However, the Nokia 105 African edition will retail across Africa soon.

Nokia C21 Plus with metal frames and 6.5″ display…