By TellForce Blog On Feb 5, 2022
Share
Join Us On Telegram

Lenovo is a household name in the PC market as it has an array of products ranging from the gaming laptops such as the Legion series to the business-focused Yoga series. The brand also has a range of gaming towers that fall under the IdeaCentre gaming tower series. The Chinese tech giant has now reportedly launched the IdeaCentre 5 17IAB7 gaming console. 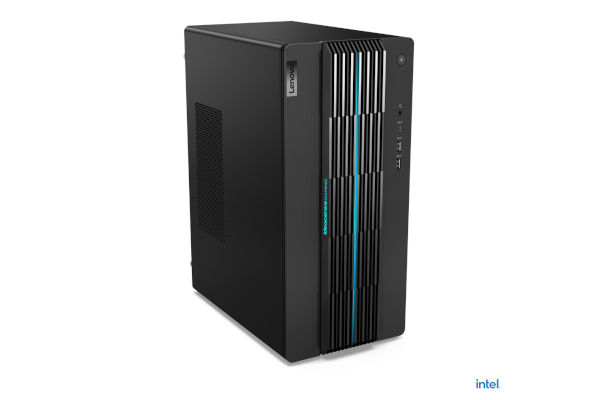 Furthermore, it can support DDR4 memory, as well as one M.2 SSD and two 3.5-inch mechanical hard drives. Generally speaking, there are not many choices. Thus, if it is needed for a high-intensity work requirement, the tower should not be considered.

As for the appearance, it adopts a relatively cool design, and a light strip seems to be prepared on the front part emitting dazzling blue light when in use. The front panel also has two USB-A ports, a USB-C port, and a 3.5mm headphone jack, which is a relatively conventional configuration. 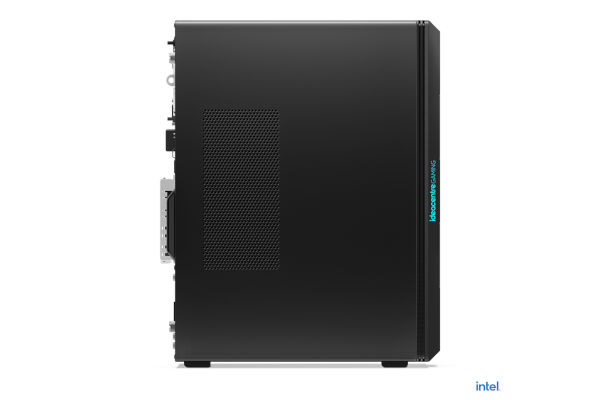 The new Lenovo’s IdeaCentre Gaming console is set expected to enter the market soon, but the official date has not been revealed yet.