Last month, report emerged that Apple is expected to launch the iPhone SE 2022 soon. Now, there’s a new report stating that Apple has imported the new iPhone SE model for testing in India along with the iPad Air refresh and a new budget iPad. 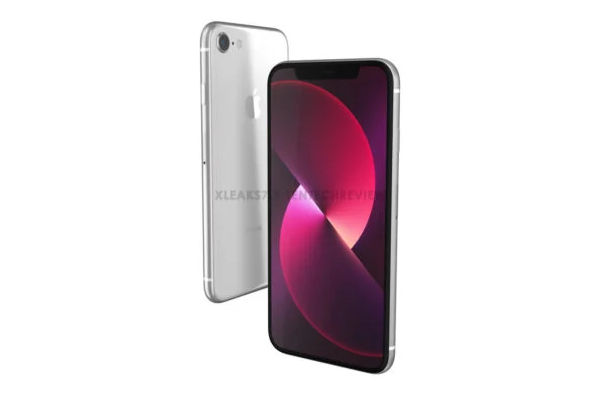 According to 91mobiles, industry sources have informed that the upcoming iPhone models are imported under model numbers A2595, A2783, and A2784. The smartphone is said to cost around $300.

Other than that, the report reveals two new iPad models that have entered the country for testing. The devices carrying model numbers A2588 and A2589 are believed to be the iPad Air refresh dubbed the iPad Air 5. The two model numbers hint towards WiFi-only and WiFi+Cellular models. They carry a price tag of $500-$700.

These devices will most likely come with a higher price tag than mentioned above due to added import duties and other levies so we suggest you take these prices with a grain of salt.

So far, the upcoming iPhone SE 2022 or the SE Plus model is expected to come with a 4.7-inch Retina HD LCD display and will also feature a Home button with a fingerprint sensor embedded. It is likely to be the last Apple smartphone to come packed with an LCD display panel and a home button.

It will be powered by the Apple A15 processor along with 3GB of RAM while there could also be a Plus variant that will pack 4GB of RAM. The chipset also brings support for 5G connectivity to the phone. There will still be a 12-megapixel single camera sensor on the back with improved photography features.

Previous leaks have indicated towards an April-May launch of the iPhone SE 2022, however, judging by this recent development, Apple might launch the new iPhone in early spring.