After so many rumors and speculations, the first 5G-powered smartphone from Infinix will be unveiled few days from now. A new official confirmation about the launch date is out. 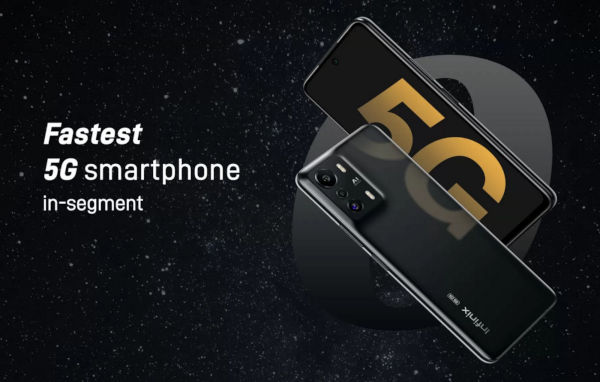 According to the upcoming phone’s Flipkart microsite, the launch has now been scheduled for Valentine’s Day (February 14, 12 noon). 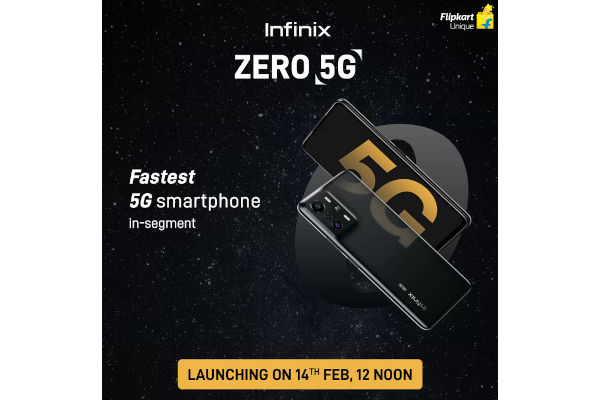 The microsite also reveals that the Infinix Zero 5G will be powered by the Mediatek Dimensity 900 chip and feature support for 13 5G bands. Its AnTuTu benchmark score has been revealed as well, standing at 475,073. Infinix claims that this makes the device the fastest 5G smartphone in the segment.

The previous rumors were based on leaks so it could be possible that they weren’t exactly false, and that Infinix has actually delayed the launch. 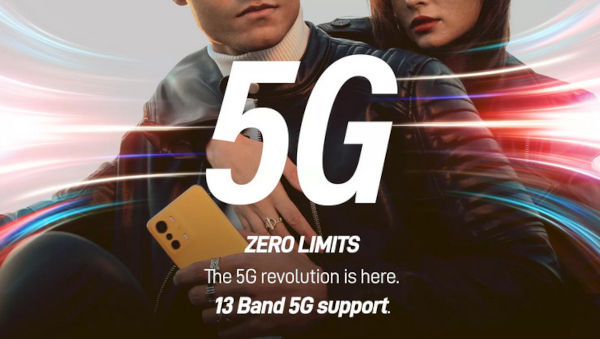 Regardless, those older leaks had also revealed some other key specifications of the phone. The Infinix Zero 5G will pack LPDDR5 RAM and UFS 3.1 internal storage. Its display is expected to be an FHD+ 6.67-inch AMOLED panel with a 120Hz refresh rate.

In the camera department, the triple-lens setup at the rear will be topped by a 48MP AI primary sensor. Authentication will be handled by a fingerprint sensor embedded into the power button. 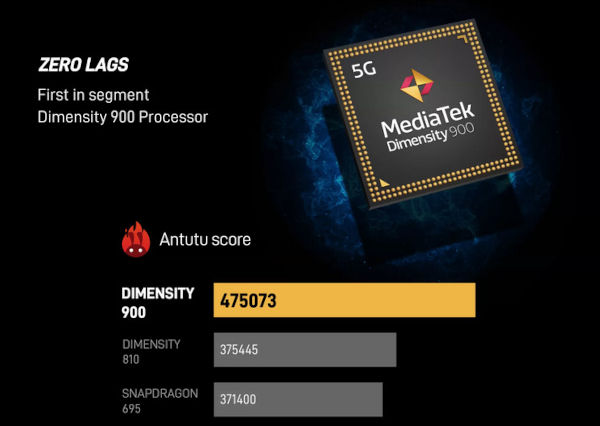 The smartphone will be running the Android 11 operating system out-of-the-box with the XOS skin on top. The battery will be sized 5,000mAh and is likely to support 33W fast charging.

Based on official images, the Infinix Zero 5G will come in at least two color options — orange and black. We should be knowing more about the device in the coming days, so stay tuned.