Chinese manufacturer, Hisense has launched an entry-level smartphone dubbed Hisense V40s in Mexico. The phone comes with a big screen and a triple camera setup. 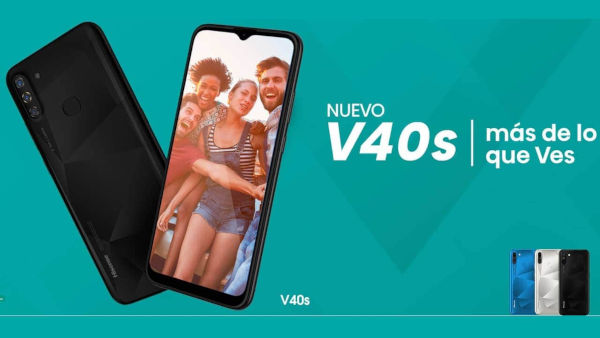 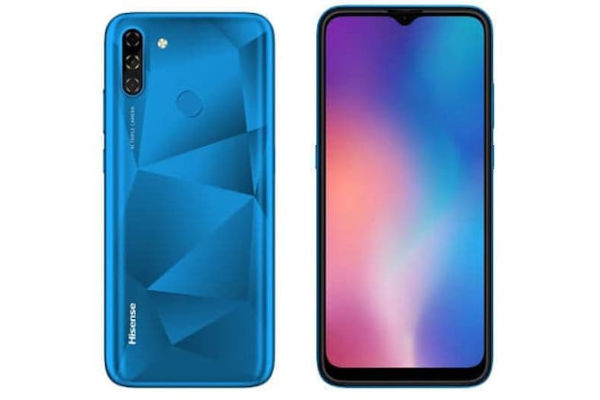 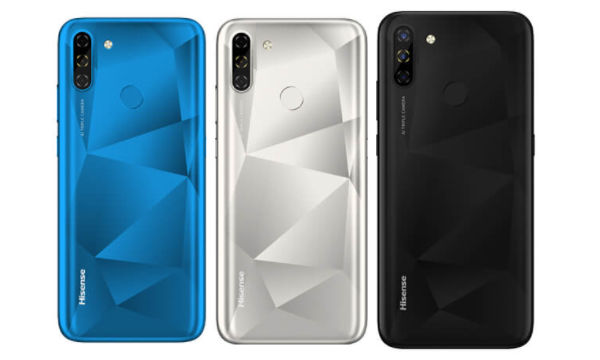 The Hisense V40s comes in three colors of black, silver, blue. The price of the device is yet to be revealed for the Mexican market.