Google has launched a new version of its Chrome OS, called Chrome OS Flex which is now available for early access. This new operating system from the search engine giant is designed to run on old PCs and Macs. 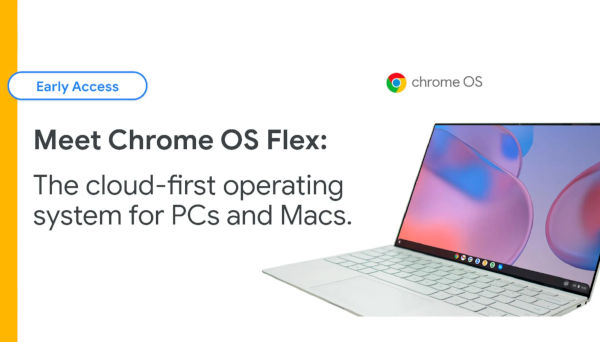 The company is targeting businesses and schools for this new operating system and claims that it can be installed “within minutes.” Google says Chrome OS Flex can run efficiently on devices that are up to 13 years old.

The announcement of this new operating system from Google comes a few years after it acquired Neverware, a company that made Cloudready, a lightweight operating system for schools and businesses with fleets of old PCs or Macs.

Talking about the use case, Google says that the old systems could be revitalized by replacing Windows or macOS with Chrome OS Flex, a lightweight operating system that can run on weaker hardware and remain stable for years. 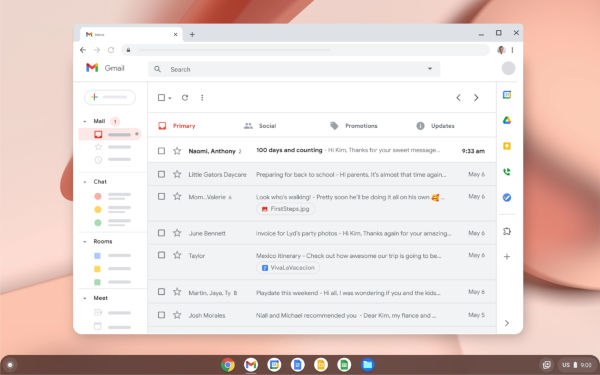 Interestingly, the company says that the Chrome OS Flex will get the same attention from Google as Chrome OS. It will look and feel the same as the Chrome OS available on the Chromebook as it is built from the same codebase.

However, the availability of some features may be dependent on the hardware. This means that some of the features like always-on Google Assistant and Android smartphone syncing may not be available for everyone.

The Chrome OS Flex is available for early access but the company says that it has not done any large-scale testing. Google is just giving users a chance to play around with the OS and provide feedback before it pushes it in the market.

Facebook is rebranding News Feed after more than 15 years