Ford is set to investing up to 20 billion US Dollars as it seeks to step into the electric vehicle market. The large sum will help reorganize its operations to include EVs in the future. 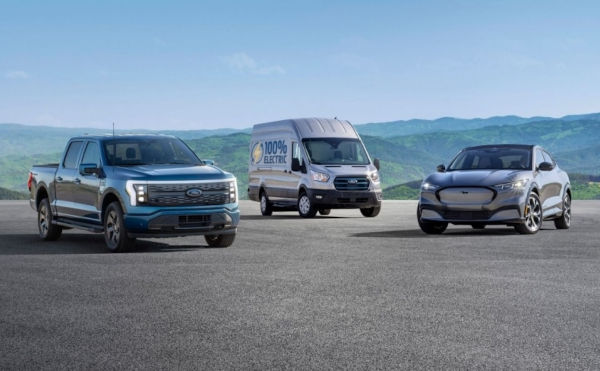 According to a Bloomberg report, the American automobile giant had previously announced that it will be spending around 30 billion US Dollars on electric and autonomous vehicle development by 2025. In other words, this news is in line with its initial plans. Furthermore, Ford is reportedly bringing Apple and Tesla executive Doug Field, who will be in charge of the reorganization.

This will have him oversee the conversion of its factories from gas based to electric vehicle production. Doug Field had also served as the vice president of special projects at Apple. He also led the Cupertino based giant’s efforts for a self driving electric car. He even worked as the chief vehicle engineer at Tesla.

The shift in focus will have the brand hire more engineers as well. As of right now, Tesla is leading the EV market, with Ford struggling to catch up. While the company is a major player in the automobile industry, selling more F series trucks alone than Tesla’s entire output, it still is behind the latter in terms of EVs.

Notably, Elon Musk’s vision of an all electric future has also been successful with investors owing to its future potential. So it remains to be seen if Ford manages to successfully expand into the EV segment and rival both Tesla and other Chinese EV makers that have grown in popularity recently.