India governments (both the central and state governments) have so much been encouraging electric vehicle manufacturing with the impressive financial incentives put in place. This have significantly increased the demand for EVs. India’s biggest manufacturer of three-wheeled vehicles, Bajaj Auto has announced that it will be launching its first electric three-wheeler autorickshaw in the first quarter of 2023. 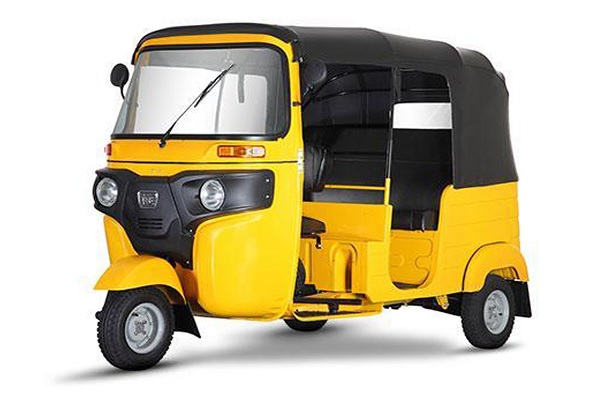 Huawei is set to fully invest in the automobile industry –…

The company has been testing its battery-powered three-wheelers for a few years and was close to unveiling its first electric vehicle before the coronavirus pandemic slowed its outlook and expectations.

According to Rakesh Sharma, Bajaj Auto’s Executive Director, the company is getting close to the final stages of the development of the electric three-wheeler vehicle. It hopes to seek and obtain approvals from the relevant regulatory bodies by the end of 2022, paving way for the launch of the EV by the first quarter of 2023.

Bajaj also boasts of a substantial dominance across several countries where three-wheelers are the major part of the transportation and logistics architecture.

Huawei is set to fully invest in the automobile industry…