Automobile company, Dangote Peugeot Automobiles Nigeria Limited (DPAN), has begun the assembly of Peugeot vehicles in Nigeria. The operations will be talking place at its newly built Assembly Plant. 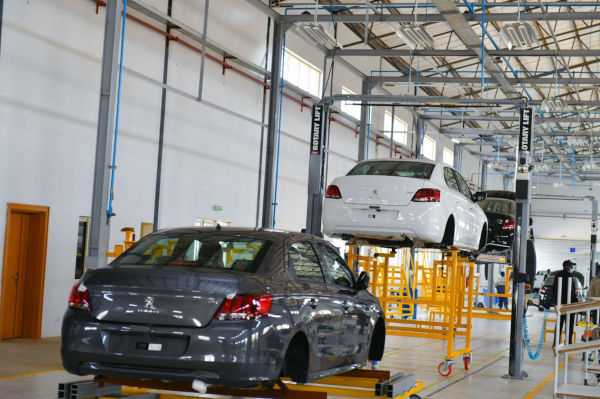 Stellantis Group is a multinational automotive manufacturing corporation formed in 2021 by the merger of Fiat Chrysler Automobiles and the French PSA Group.

The delivery of the first 301 DPAN vehicles and the start-up of the new plant mark a watershed moment in Nigeria’s automotive industry, as the company has the capacity to assemble 120 vehicles per day across two shifts.

DPAN revealed that much is being done to ensure the visibility of the Peugeot brand and the availability of spare parts to the general public in Nigeria. It also stated that in order to meet the diverse demands and needs of the Nigerian auto market, it plans to expand its model lines.

Vehicles to be introduced on the local market between now and 2023 include the Land Trek, 3008, 5008 and the new 508, which are expected to appeal to the younger generation with their outstanding aesthetics, rich technological endowment and safety features.

What we know about the Assembly plant so far: 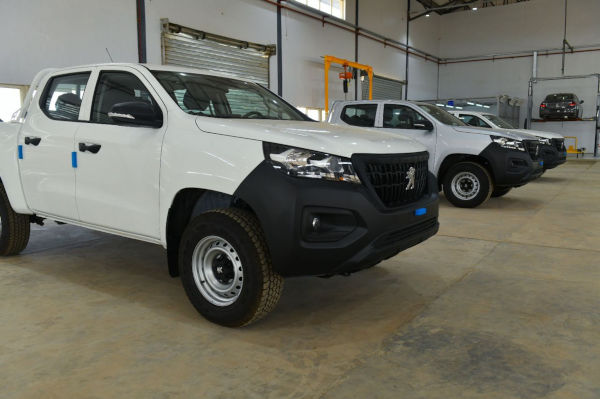 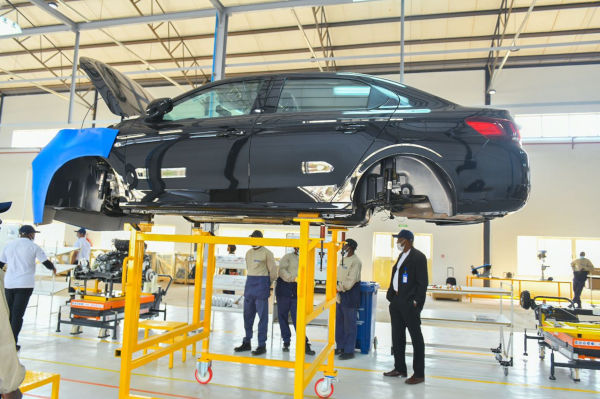 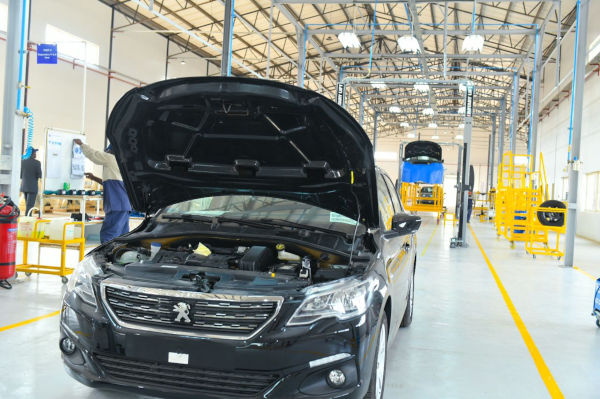 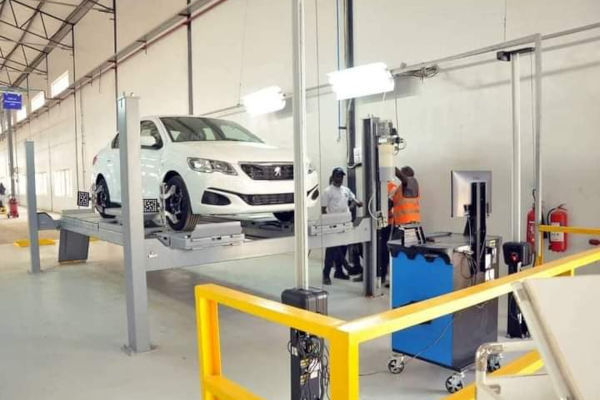