Lately, it seems there’s an ongoing war in the gaming world especially between Sony’s PlayStation and Microsoft’s Xbox. Both appears to be focused in another direction – acquisition of game studios. Last month, we reported that Microsoft purchased Activision Blizzard in an expensive $68.7 billion deal, and now Sony Interactive Entertainment has announced its acquisition of Bungie developer in a $3.6 billion deal. 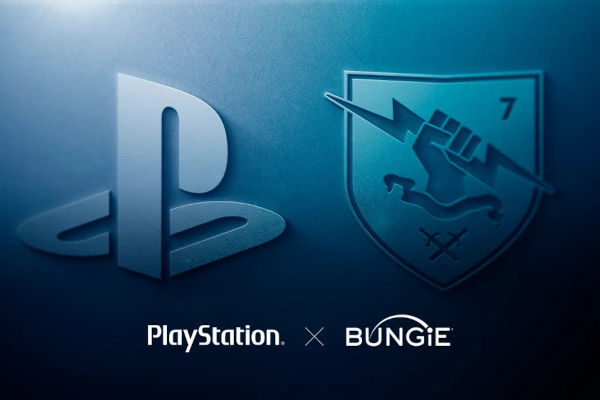 In case you are unaware, Bungie is a multi-platform game developer that is best known for titles such as Destiny 2, and they were also the developers behind the Halo series, which was a highly popular Xbox and Windows title.

I am absolutely thrilled to announce a new member will be joining the PlayStation family!

I’ve been a fan of Bungie for many years. I have admired and enjoyed the games that they create – and have great respect for their skill in building worlds that gamers want to explore again and again.

Bungie makes games with outstanding technology that are enormously fun to play. They also have unmatched dedication to the communities that play their games, and everyone at PlayStation, and PlayStation Studios, will be excited about what we can share and learn from them.

I have spent a great deal of time with the senior team at Bungie and it is clear their experience and skills are highly complementary to our own.We will be ready to welcome and support Bungie as they continue to grow, and I cannot wait to see what the future holds for this incredible team.

We believe games have limitless potential, and that to do anything worthwhile in entertainment, we must bet big on our vision, on our studio, and on our incredible team of trusted creators who build unforgettable worlds that truly matter to people.

In Sony, we have found a partner who unconditionally supports us in all we are and who wants to accelerate our vision to create generation-spanning entertainment, all while preserving the creative independence that beats in Bungie’s heart. Like us, Sony believes that game worlds are only the beginning of what our IPs can become. Together, we share a dream of creating and fostering iconic franchises that unite friends around the world, families across generations, and fans across multiple platforms and entertainment mediums.