Last month, a report emerged that Apple is working on NFC-enabled technology that will essentially let iPhone users receive card payments seamlessly with their device acting like a Point of Sale (POS) terminal for contactless debit and credit cards. Now, Apple has officially announced this feature. 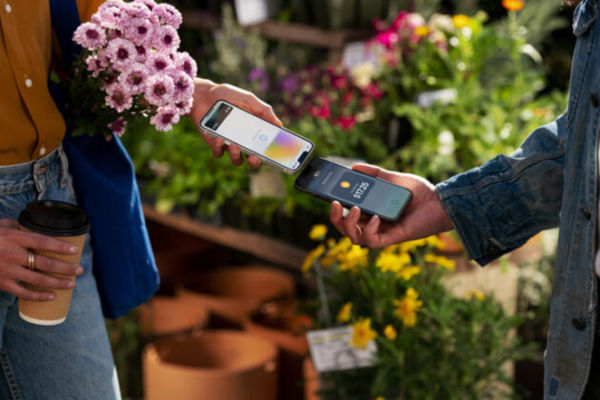 The new finance-focused feature on the iPhone is called Tap to Pay which is designed for merchants in the US. The feature will enable small businesses to large retailers to use their iPhone to complete transactions using Apple Pay, contactless credit and debit cards, and other digital wallets with a simple tap. 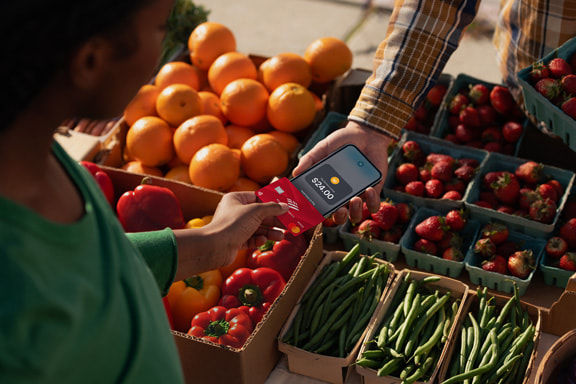 Tap to Pay on iPhone will be available to participating payment platforms and their app developer partners as a SDK in an upcoming iOS software beta.