Alphabet, the parent company of Google, boasts a successful last quarter in 2021 after recording a revenue of $75 billion and growing 32% YoY. For the fiscal year 2021, the company recorded $257.6 billion in revenue which calculates to a growth of 41% YoY. 2021 was also a great year for the Google Pixel smartphones, as the phone saw its highest-ever quarterly shipments in Q4 2021. 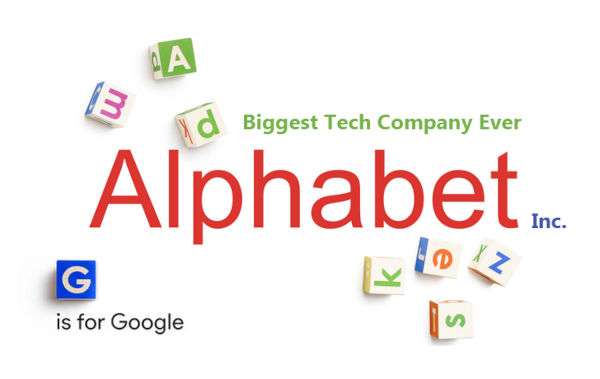 Google’s Pixel 6 series smartphones are the most successful Pixel devices yet, as the company witnessed its highest-ever shipments during a quarter in Q4 2021.

While Pixel smartphones are typically great devices, they aren’t well known for high shipment volumes. So it is good to see that the Pixel 6 series received a lot of interest from consumers. However, Google did reveal the exact amount of devices shipped in Q4 2021.

On the Pixel 6’s success, Sundar Pichai, CEO of Google and Alphabet, said; “In Q4, we set an all-time quarterly sales record for Pixel. This came in spite of an extremely challenging supply chain environment.”

Regarding Alphabet’s earnings report, he said; “Our deep investment in AI technologies continues to drive extraordinary and helpful experiences for people and businesses, across our most important products. Q4 saw ongoing strong growth in our advertising business, which helped millions of businesses thrive and find new customers, a quarterly sales record for our Pixel phones despite supply constraints, and our Cloud business continuing to grow strongly.”

These Shareholders Eligible for MTN Dividend Payment for 2021