Taiwanese PC manufacturer Acer has launched a new laptop in the Indian market called the Acer Aspire 3. This is coming after the subcontinent’s push for in-house manufacturing, the Aspire 3 is the company’s second laptop under the Make in-India scheme. 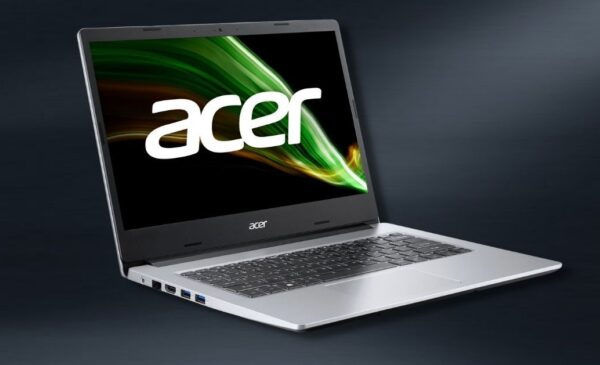 The Acer Aspire 3 comes with a 15.6-inch full-HD TFT LCD  display offering a 16:9 aspect ratio. The laptop comes with relatively thin vertical bezzles and features a slightly decent-sized forehead and a thick chin which is quite typical in traditional laptops. The forehead also carries a 720 HD webcam for video calls.

The Acer Aspire 3 is powered by Intel’s 11th gen CPU and is offered in three different configurations. The base model is powered by an Intel i3 1155G7 and is paired with Intel UHD graphics. It is also offered with an Intel i5 CPU which can either be purchased with the integrated Intel Xe GPU option or with a discrete Nvidia GeForce MX350 GPU.

The base i3 model comes with 4GB DDR4 RAM and 256GB of storage whereas the i5 models get 8GB DDR4 RAM coupled with a 128GB SSD and 1TB HDD for storage. All three variants boot Windows 11 out of the box.

The laptops carry a 36.7Whr battery which Acer has claimed can last up to 9 hours on a single charge. The laptops also come with a 45W adapter for charging. 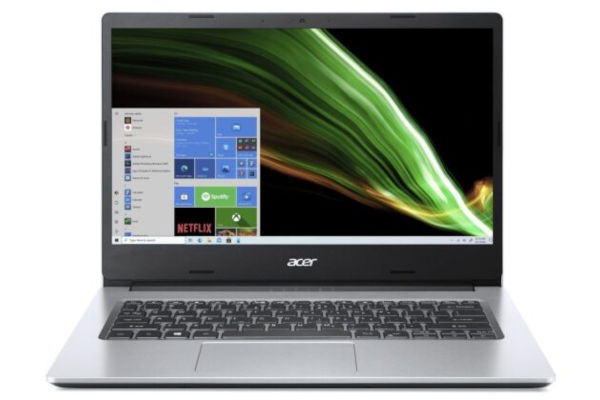 The Intel 11th gen i3 variant of the Acer Aspire 3 carries a price tag of INR 50,000 ($664). The Core i5 model with the integrated Iris Xe graphics is offered at INR 53,990 ($716) and the top-spec i5 variant carrying the discrete Nvidia GeForce MX350 GPU has been priced at INR 58,990 ($783) for the Indian market. All three models of the Acer Aspire 3 lineup have been made available for purchase on the Indian e-commerce website Flipkart.