Apple is reportedly working on a new feature that would make it easier for your iPhone to accept credit card payments. The feature will possibly make use of NFC technology available on the iPhone and allows small business owners to accept card payments directly through their iPhones. 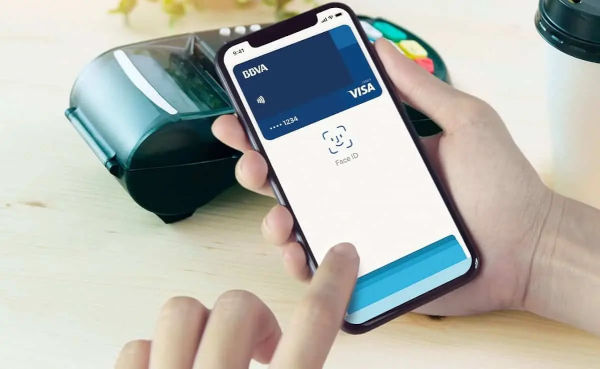 According to a Bloomberg report, a Canadian company Mobeewave was developing this technology that would allow smartphones to take payments with just a tap of the card like a Point of Sale (POS) terminal. The feature is targetted at micro-merchants like street vendors, street artists, food trucks, etc., and provides them with an easy solution for accepting card payments without the hassle of additional equipment like a payment terminal machine.

Apple acquired the company back in 2020, which has ever since been working to retire and integrate into their iPhones. It is worth noting that before its acquisition by Apple, Samsung sponsored the company as a startup and the South Korean giant even integrated the Mobeewave payment acceptance technology into their smartphones and tested it in Canada. Back then, the technology was usable through a dedicated app and used NFC for reading card data.

It is currently unknown whether this feature will be a part of Apple Pay are will come with a different dedicated app on the iPhones. In the past, Mobeewave has partnered with Canada national bank to use their payment network app EasyPay, however, it remains unclear if Apple intends to partner up with an existing payment network for this endeavor.

Sources have stated that iPhone users can expect the feature to arrive on their devices in the coming months via a software update. Apple is also rumored to announce the iOS 15.4 beta soon, which may bring this feature along for testing.