Xiaomi may soon start releasing new smartphones with an all-screen fingerprint scanner that eliminates inaccuracy and expedites unlocking. The Chinese tech giant has been awarded a patent for a new fingerprint scanning technology. 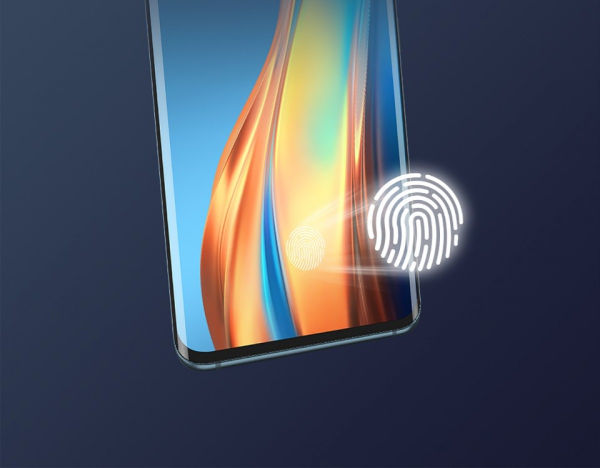 This latest tech will reportedly enable the entire screen to detect fingerprints. Furthermore, this will minimize the inaccuracy users experience with the current under-display fingerprint scanner.

The all-screen fingerprint scanner will not require touching and holding on a specific spot for fingerprints detection. Instead, users will be able to tap anywhere on the screen to unlock the phone. However, Xiaomi is not the first tech behemoth to patent the all-screen fingerprint under-display technology. To recall, Huawei has submitted a similar patent back in August 2020. This patent submission was for multiple markets including India, Korea, Japan, Europe, China, and the US.

An insider from the Chinese national patent database has confirmed that Xiaomi has successfully patented a new fingerprint scanning technology. The patent was first spotted by GizmoChina. Furthermore, the company filed the patent at the Chinese national patent database in January. The new tech enables users to touch any part of the screen to unlock the phone. In other words, the entire screen serves as a fingerprint sensor. As a result, users will not have to try multiple times to unlock their handsets.

How The Xiaomi All-Screen Fingerprint Works

The existing under-screen fingerprint scanner requires you to place your finger in a specific spot for it to detect your fingerprint. The patent also reveals how the new tech will work. First off, it will feature several infrared LED light transmitters that will be available under the capacitive touch-screen layer. Moreover, these infrared LED light transmitters will be above the regular AMOLED display.

It is worth mentioning here that the aforesaid infrared LED light transmitters and receivers are an extremely essential part of the all-screen fingerprint scanner. 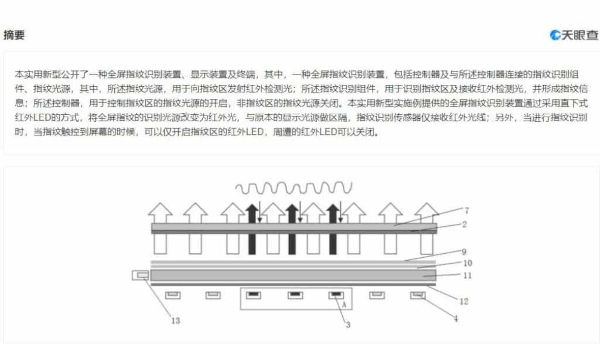 First off, a user will need to touch the screen with a finger to scan the fingerprint on display. Now, the capacitive touch screen will register the touch, check the position, and then the shape of the finger.

Then, there is comparison between this data and previously saved fingerprint information to determine whether the user is the same as the one registered. Now, once this verification process is completed, the user can unlock the smartphone by touching any part of the display.

As mentioned, Huawei has already submitted a patent of the company’s own all-screen fingerprinting technology. Regrettably, the technology is still under wraps. This could be due to the supply restrictions on Huawei. Nevertheless, it will be interesting to see future Xiaomi phones adopt this technology.

This Smart Pampers Can Monitors Your Baby’s Sleep and Pee