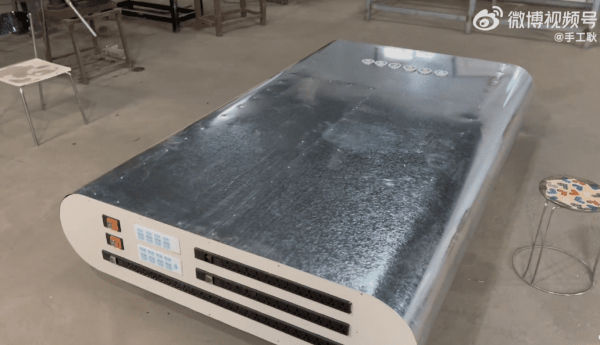 According to Manual Geng, the capacity of this giant power bank is about 27 million mAh. He further reveals that this power bank can fill 5000 smartphones with a 3000 mAh battery. This giant power bank comes with a total of 60 charging ports. This device can not only charge many mobile phones at the same time but also charge the power bank and notebook. It can even provide power for a television, washing machine, and a rice cooker. 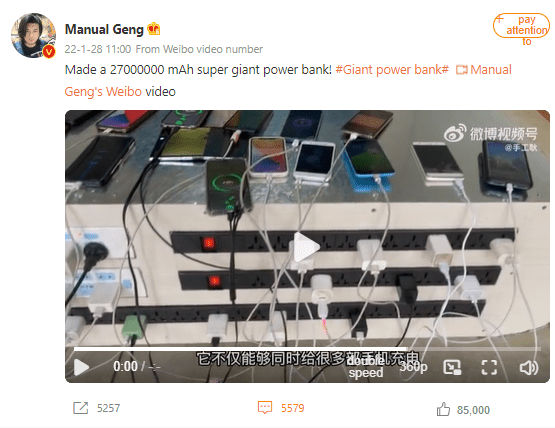 “This power bank is really convenient to carry,” some netizens joked, “Well, it’s gone as soon as it is pulled,” said a netizen with a smile.

Talking about the size of this giant power bank, there is no official information from the designer. However, from the images, we can tell that this device is about 6ft long and 4ft wide. Its thickness should be just over 1ft.

See more images of this device below; 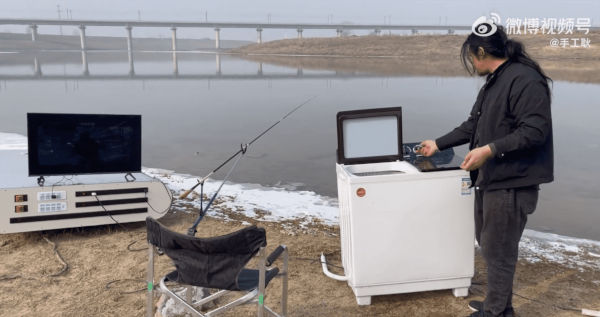 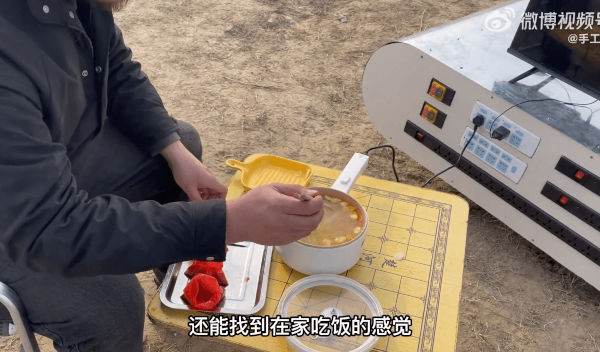 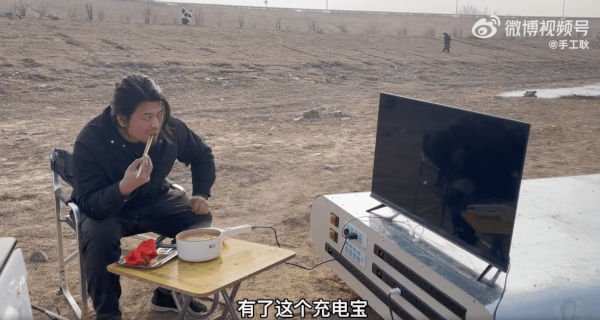 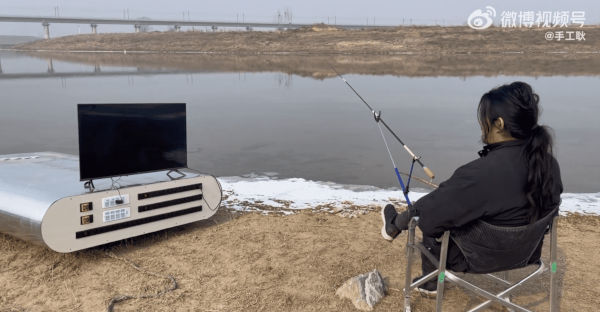 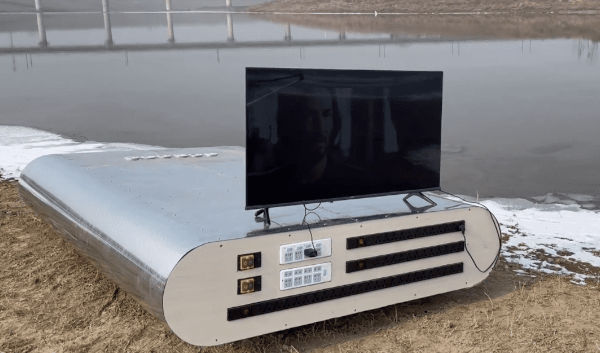 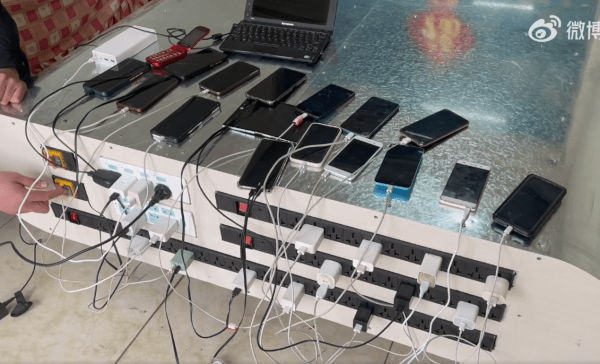 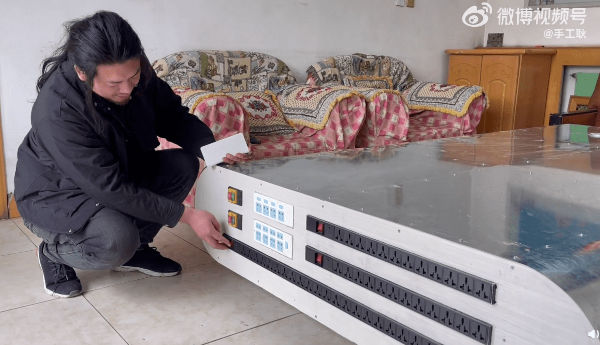