Just last week, Tecno launched the Tecno Pop 5 LTE in India. And now, the brand is already set to announce another variant to the Pop 5 series device in the country. Tecno took to social media channels to share the teaser for the Tecno Pop 5 Pro India launch. 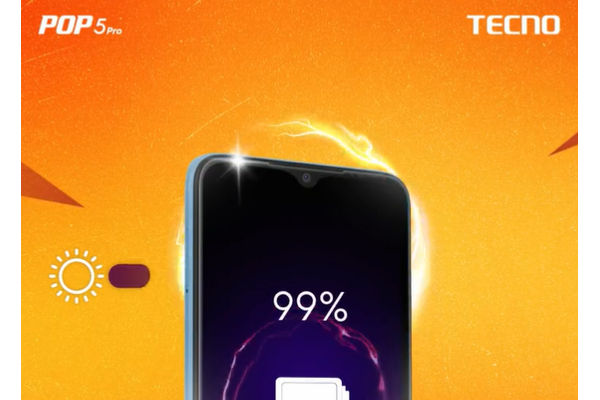 The teaser reveals the presence of a 6,000mAh battery unit and a waterdrop notch on the Pop 5 Pro. Below is the teaser shared on its Twitter handle;

The Tecno Pop 5 Pro might be an upgraded version of the Pop 5 LTE which was launched recently in the country. According to recent leak, the upcoming Pop 5 Pro will have a 6.52-inch HD+ display panel, and will retail in 2GB + 32GB configuration in the country. It will offer a 6,000mAh battery unit which the company has already confirmed. The handset will reportedly be powered by MediaTek Helio A22 processor.

Recalling what we have on the Tecno Pop 5 LTE. It offers a 6.53-inch HD+ IPS LCD display with a 720*1600 pixel resolution, 20:9 aspect ratio and 480nits peak brightness. The display panel houses the front selfie shooter inside a water drop notch. 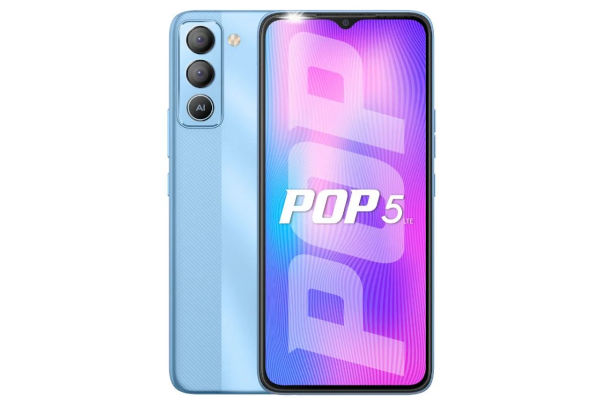 Powering the Pop 5 LTE is an octa-core MediaTek Helio A25 processor that is fabbed on a 12nm processor. The device comes in 2GB RAM and 32GB storage configuration in the country. Tecno also provides users an option to expand the storage further by another 256GB via the micro-SD card slot. The handset comes pre-loaded with HiOS 7.6, based on Android 11 (Go Edition).

The Pop 5 LTE features IPX2 rating that makes it splash resistant. It is priced at Rs 6,299 in the country. We can expect the upcoming Tecno Pop 5 Pro to be priced higher than Pop 5 LTE.

Walmart reportedly planning to enter the metaverse, to creates its own cryptocurrency