Transsion holdings-owned company, Tecno released the Camon 18 series last year which include the Camon 18, 18P, 18i, 18T and 18 Premier. Now, Within less than six months of launching the series, it seems the company is already prepping for its successor, the Tecno Camon 19. 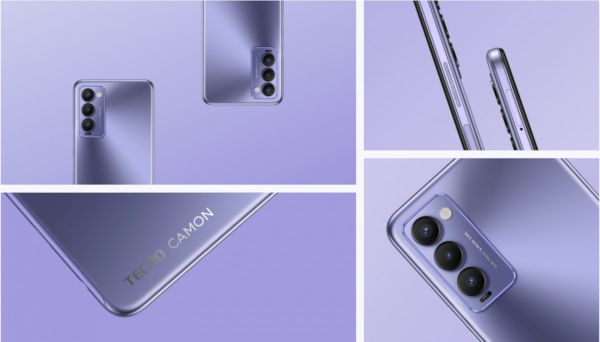 Recently, a popular tipster Paras Guglani (@passionategeekz) has revealed a few key details about the Camon 19 series. According to the leak, the upcoming Tecno Camon 19 is in the development phase and will be announced later this year.

Tecno Camon 19 NEO, Sadly it's a LTE device. This time Camon 19 series is powerful and will be having 4 devices atleast….we will see #TecnoFuturelens in Camon 19 Pro 5G …. 🤞🤞 Currently in development phase…..will take some months to came out for indian markets… https://t.co/yjHbfc7yrn

In addition to that, the Tecno Camon 19 Neo will be an LTE model. On the other hand, the Camon 19 Pro 5G will be a superior handset with the rumored Tecno future lens. For those unaware, the company recently teased the Tecno future lens which is the industry’s first 5X telescopic macro lens.

Aside this, no other details about the Camon 19 phones has surfaced. However, we expect the phones to start passing some random certification sites in the coming months.

As a reminder, the Tecno Camon 18 was launched last year with a 6.8-inch LCD display with an FHD+ resolution. It has a 120Hz refresh rate, 500 nits of brightness, and a 396 PPI pixel density. 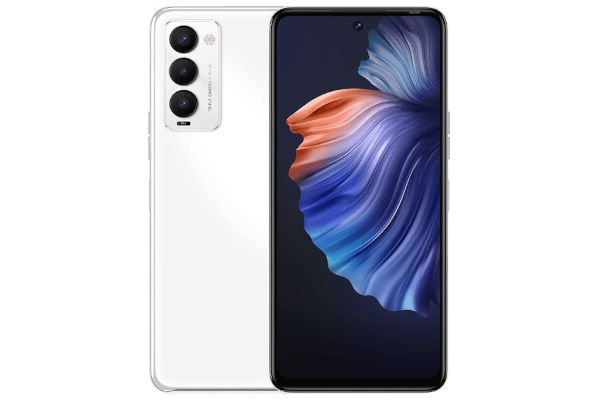 It has a 48MP selfie camera and a triple rear camera system. The rear setup goes by a 48MP main lens, a 2MP depth sensor, and an AI lens. It is powered by the MediaTek Helio G85 SoC coupled with 4GB of RAM and 128GB of internal storage. The device packs a 5,000mAh battery and supports 18W fast charging technology.