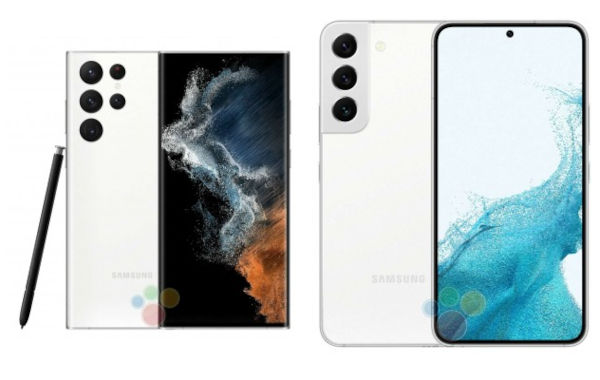 Galaxy S22 series has been really dealt with by leakers with few things left to imagine. The new leak by tipster Evan Blass has confirmed the key design details of the three S22 phones. Let’s take a look at the Samsung Galaxy S22 series design renders, specifications and other details.

The Galaxy S22+ keeps the general formula but adds a larger display and bigger battery.

Finally, talking about the Samsung Galaxy S22 Ultra. It will have a 6.8-inch Dynamic AMOLED 2X of 3080x1440px resolution, a more sophisticated 1-120Hz variable refresh rate, a maximum brightness of 1750 nits, and Gorilla Glass Victus protection.

The Galaxy S22 series will go on sale in Europe from February 25.