Samsung commenced the rollout of its Android 12-based One UI 4.0 stable update to most of the eligible Galaxy S, Galaxy Note, and Galaxy Z series of premium smartphones late last year. Now, the company has started seeding the latest software update to its mid-rangers, starting with Galaxy Note10 Lite and Galaxy A72. 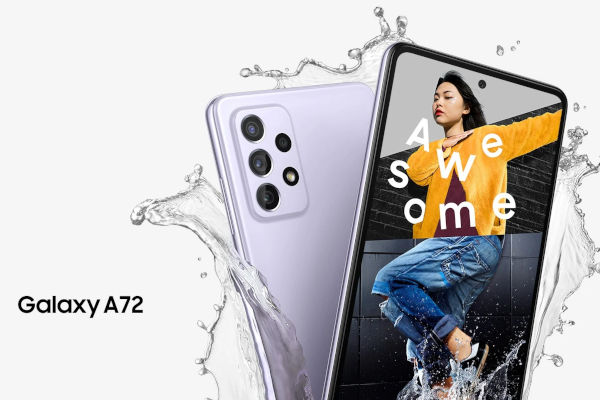 According to SamMobile, the stable release of One UI 4.0 based on Android 12 is now available for the Galaxy Note10 Lite and Galaxy A72. As of now, the fresh system update for these handsets is only available in a single region.

If you own any of these two devices and reside in the mentioned region, then head over to Settings > Software update > Download and install to check whether your unit has received the OTA update. Even if it is not available at the moment, it should be out in the coming days.

At the same, the update shall be also rolled out to other regional variants of the aforementioned smartphones very soon. Additionally, we think that the Galaxy A52 could be the next in line for the One UI 4.0 stable upgrade. That’s because it shares so much with the Galaxy A72.