Redmi recently shared the first teaser of the Redmi Note 11S via its official Twitter handle which rear design of the upcoming handset. The smartphone is expected to launch at some point this month. 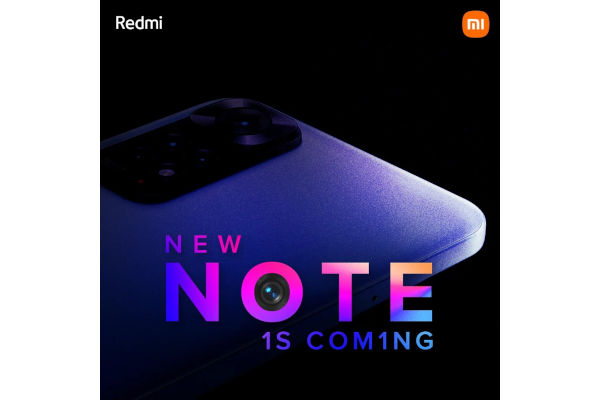 Publication Xiaomiui.net has now released the renders of the Note 11S to reveal its design.

As you can see in the render (below), the Redmi Note 11S will come with a punch-hole display on the front and a quad-camera unit on the back. It seems to be fitted with a side-facing fingerprint scanner. The overall design of the Note 11S is similar to the Note 10S with some changes in the camera module. 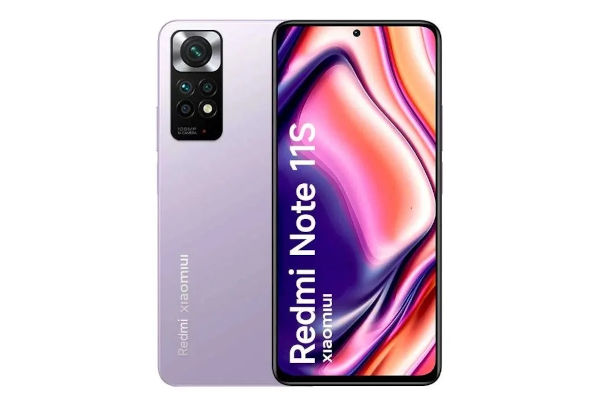 According to the publication, the Redmi Note 11S is codenamed as “miel” and its shortened model number is K7S. The model numbers 2201117SI (Indian) and 2201117SG (global) are associated with the Note 11S.