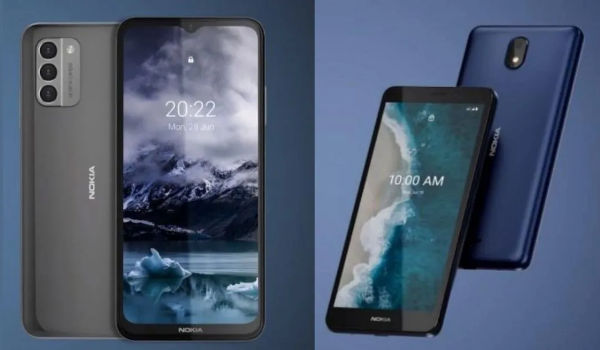 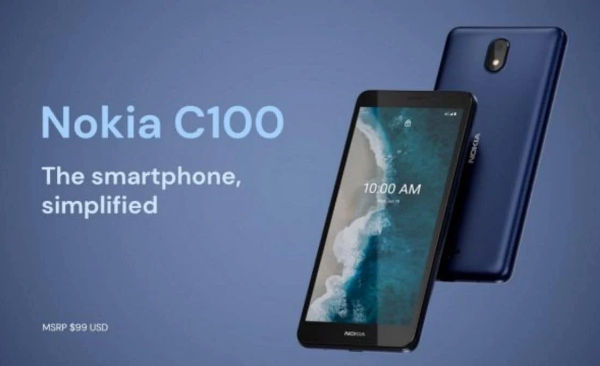 The major difference between the duo is that the C200 sports a bigger 6.1-inch display.

The Nokia G100 features a 6.5-inch display that delivers an HD+ resolution. It is powered by the Snapdragon 615 mobile platform and a 5,000mAh battery. The rear shell of the device features a triple camera unit. The power button available on the right edge of the device is integrated with a fingerprint scanner. 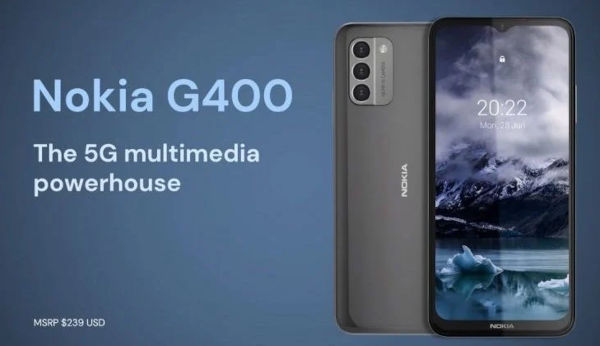 As for the Nokia G400, it is the company’s most affordable 5G phone. The handset has a waterdrop notch display that offers a 120hz refresh rate. It is yet another Nokia phone fueled by the Snapdragon 480 5G chipset. The device offers 6 GB of RAM and 128 GB of internal storage. Its rear-facing camera module has a 48-megapixel main camera, an ultrawide lens, and a macro snapper.

The newly launched C-series and G-series of phones are heading to the United States. Probably, these devices might eventually be made available in other markets.