President Muhammadu Buhari has given approval for the suspension on Twitter operations in Nigeria to be lifted. 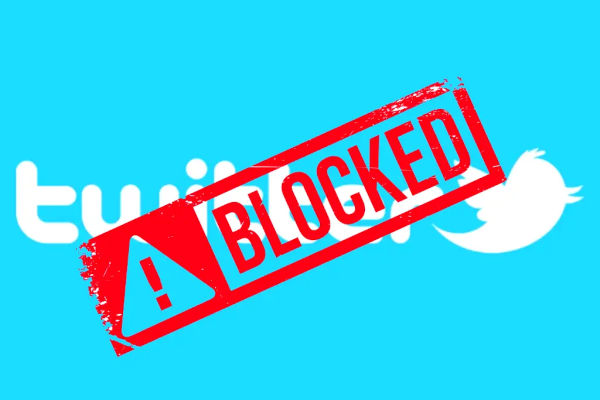 The president’s directive was made public in a statement on Wednesday by the Chairman Technical Committee Nigeria-Twitter Engagement and Director-General National Information Technology Development Agency (NITDA), Kashifu Inuwa Abdullahi.

According to the statement, the lifting of the suspension on Twitter operations in Nigeria will be effective from 12 am, 13th January 2022.

Abdullahi explained that the approval was granted after a memo written to the President by the Minister of Communications and Digital Economy, Isa Ali Pantami.

He said: “The Federal Government of Nigeria (FGN) directs me to inform the public that President Muhammadu Buhari, GCFR, has approved the lifting of the suspension of Twitter operation in Nigeria effective from 12am tonight, 13th January 2022.

“The approval was given following a memo written to the President by the Honourable Minister of Communications and Digital Economy, Prof Isa Ali Ibrahim.

“In the Memo, the Minister updated and requested the President’s approval for the lifting based on the Technical Committee Nigeria-Twitter Engagement’s recommendation.”

It will be recalled that the federal government had in June 2021, suspended the operations of Twitter in Nigeria over allegations that the platform was been used to undermine the sovereignty and security of Nigeria.