Motorola is reportedly preparing to announce its 3rd Generation Clamshell smartphone – the Motorola Razr 3. The smartphone was recently teased through a Weibo post by Chen Jin, who is the General Manager of Lenovo Mobile business group. Jin teased that the phone would come with some major improvements. 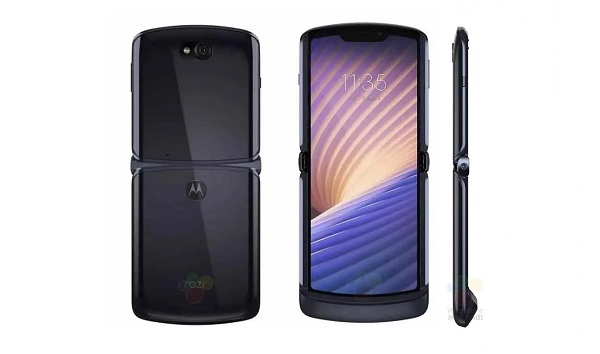 Although many specifications haven’t been revealed yet, but we can expect the Razr 3 to be equipped with Snapdragon’s 8Gen1 5G Processor. Talking about the display we can expect an FHD+ AMOLED or OLED Display with a 120hz Refresh Rate and a 20:9 aspect ratio.

It could also be launched with 50MP +13MP Dual Rear Cameras, the main sensor could be an Omnivision sensor according to The Technik News. The smartphone will also sport a 32MP punch-hole selfie camera.

The smartphone will also come with Android 12 out of the box and will have a bigger battery than it’s predecessor.

Speaking about the availability, although Motorola is yet to comment on the same, but according to the report, the smartphone will launch somewhere around June 2022.